Good news Red Sox fans: The Yankees stink all of a sudden

These days, Red Sox fans have very little to hang their hat on.

They are riding out a 2020 season with a team that is sitting at 14-28 with a historically bad pitching staff. All that is left for the next few weeks is to see how many home run Bobby Dalbec can hit and hope that the Red Sox can properly position themselves for the Kumar Rocker sweepstakes.

There has been a recent development, however, that might make those in Red Sox Land feel a bit better about themselves.

The Yankees are falling apart.

Aaron Boone’s team — a club that looked like the best of the MLB bunch for the first few weeks of the season — is now just one game over .500 while coming off a loss to the Blue Jays which saw them give up 10 runs in a single inning.

The team with the highest payroll in baseball is teetering on the edge of not making the postseason, sitting in the eighth and final spot for playoff eligibility. The Yankees are just one game in the loss column ahead of both the Orioles and Tigers, while just two games ahead of a Seattle team that has won six in a row. 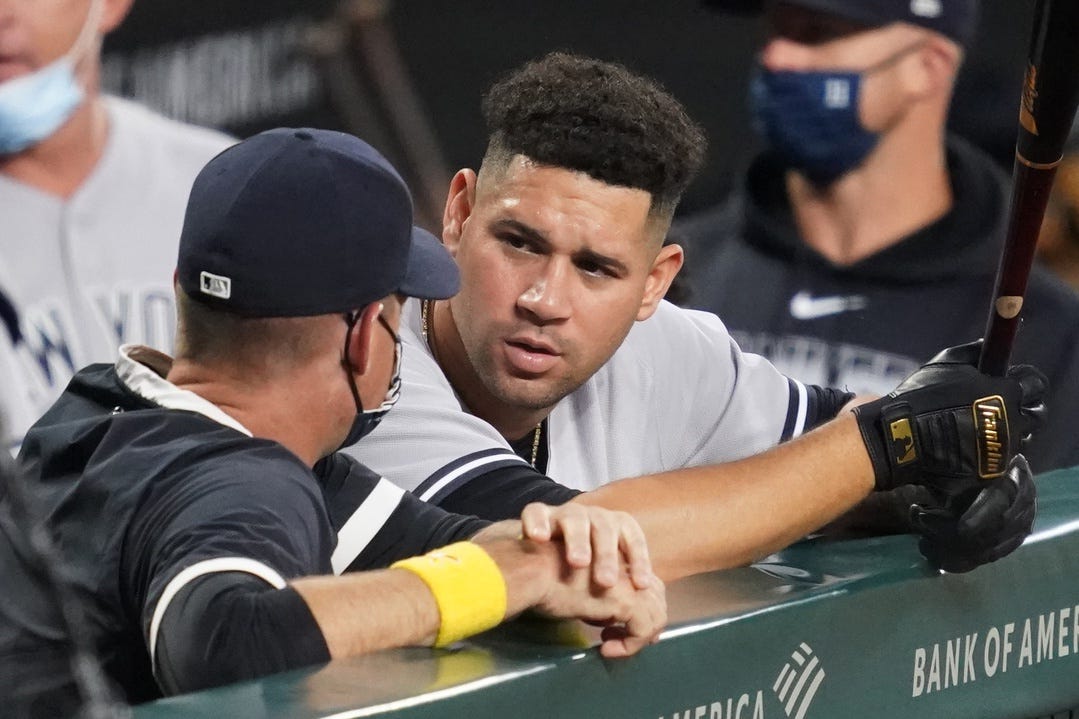 Good news Red Sox fans: The Yankees stink all of a sudden

While the Red Sox season has been a tidal wave of misery for their fans, the Yankees are suddenly trending toward some 2020 disappointment of their own.

I finally get to use this: 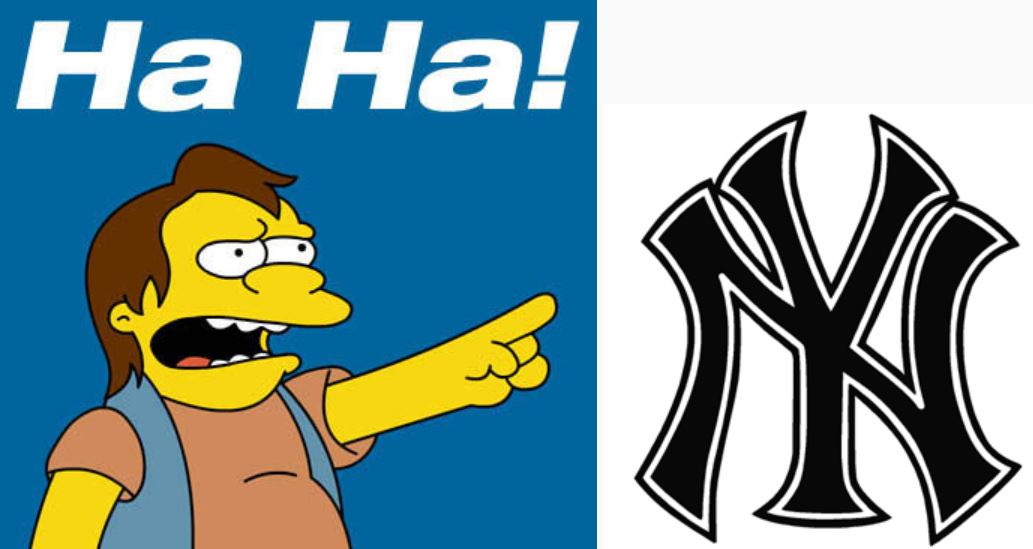 I believe the real good news is the luxury tax is reset after the year of uncertainty and pitching woes.

lets see the kid recoup some of Dombrowski’s mishaps and build a contender like Theo did!!