Game Thread May, 7th 2017 Sox in Baltimore, game two of the series

Who the Hector is pitching tonight for the sox against Hess, a player I hate based on name only. Hess = Jets, Jets= dickweed, Dickweeds need to be beat… So will win because hess is a dickweed.

Wait, is it this Hess? Nah, this dude hung himself in prison. 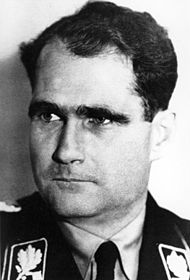 Rudolf Walter Richard Hess (Heß in German; 26 April 1894 – 17 August 1987) was a German politician and a leading member of the Nazi Party (NSDAP) of Nazi Germany. Appointed Deputy Führer to Adolf Hitler in 1933, Hess served in that position until 1941, when he flew solo to Scotland in an attempt to negotiate peace with the United Kingdom during World War II. He was taken prisoner and eventually convicted of crimes against peace, serving a life sentence until his suicide. Hess enlisted as an ...

Leon Hess, teh only Leon I never liked… 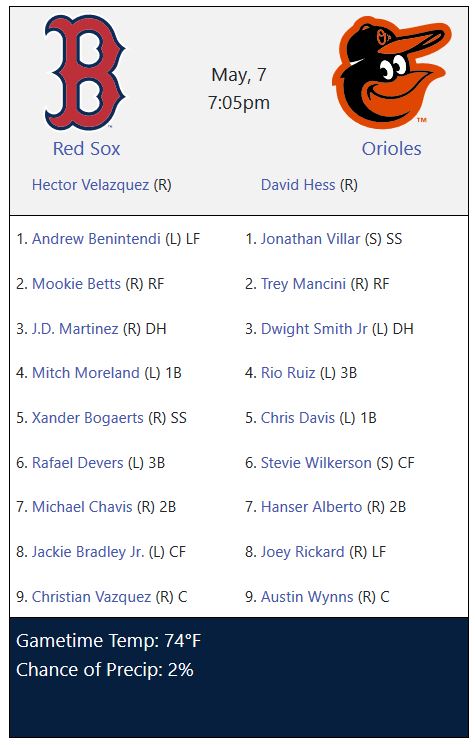 What a great catch by Mookie to end the inning.

That was a ball

Stepped away and missed it.

Damn it stop doing that.

Damn it stop doing that.

Mitch is money!!! Son just laid down for a nap. And the Sox are winning. Life is good… for now lol.

There’s a woman on the Remy Report on FB that stays in the kitchen when they are down cuz they usually do something great when she does. Sounds like you.

What a great catch by JBJ.