You should quit eating spicy food

This past off season catcher Martin Madonado was rumored to have turned down a 2 year 12mil contract from the Astros. He eventually signed with the Royals 1 year 2.5 mil, purportedly for a better chance at regular playing time.

The Royals traded him to the Cubs two weeks ago.

Today the Cubs traded him to… 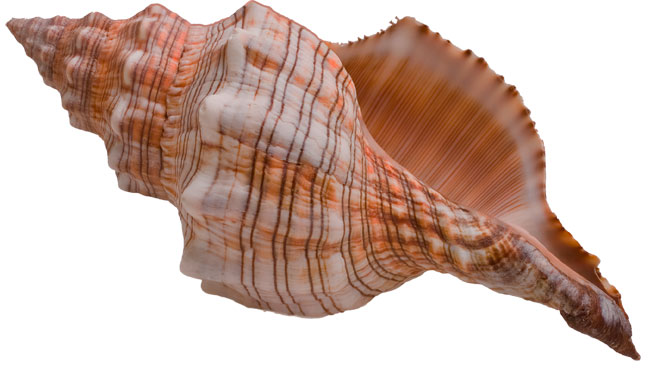 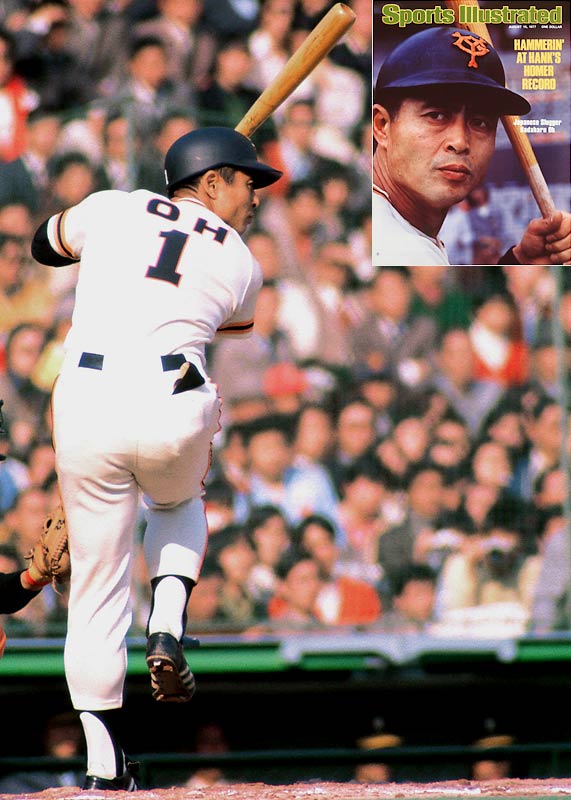 90 minutes to the trade deadline and RedSox Nation eerily silent…

Nick Cafardo, I think said he thinks they are in on a pitcher. Can’t remember from where.

Looking at that pic of Sadaharu Oh, he of the 828 professional HRs from 1959 to 1980, its amazing how radical his front leg kick was considered to be during that time.

And now its considered cutting edge.

But I love it

Really wish we could get another arm in the bullpen grrrr… If Martinez has to go such as life.

Looks like all the big pieces are staying put. No big trades and I’m fine with that.

Would have liked to add an arm to the bullpen, but Workman is proving to be a capable closer and we do have Eovaldi back… SO maybe we will be ok… Here’s hoping for a win tonight.

Big trades minutes after the deadline.

Houston just acquired Grienke and some other starter.

At least it wasn’t the Yankees. But the guys on MLB network were acting like the AL pennent is Houston’s to lose

Aaron Sanchez from the Jays to the Astros

Ya I heard that… I won’t lie, a hot Houston team I think can beat anyone in the American League. They are that damn good and they are a complete team. 8th ranked offense and 3rd ranked pitching. That is a dangerous team assuming they are healthy. When they were healthy they won the series against the Yankees, but then the Yankees destroyed them when they were missing a few players. It’s natural to say the Yankees will win it all, but even Cleveland as of late looks really good too. 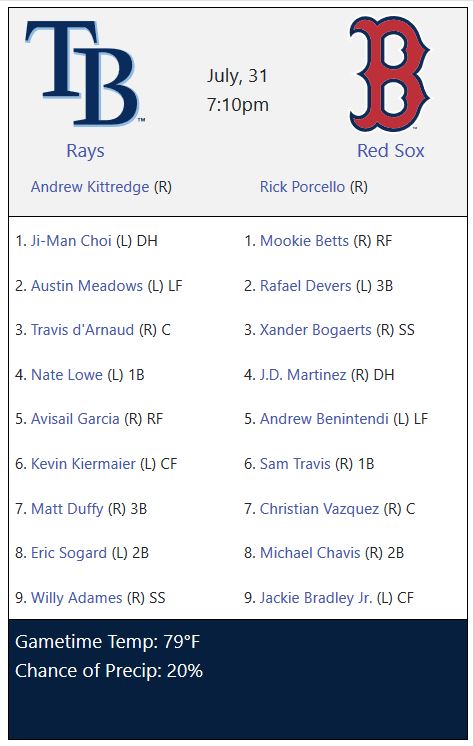