Now its the time to change all this bullshit around and have a little Faith in the process the Sox used this season to get the Starters ready. I agree it seems a little unorthodox to us arm chair catchers calling a game but it is time to clean teh kitchen, dress up those steaks and have faith the EVOO can handle the heat!!! 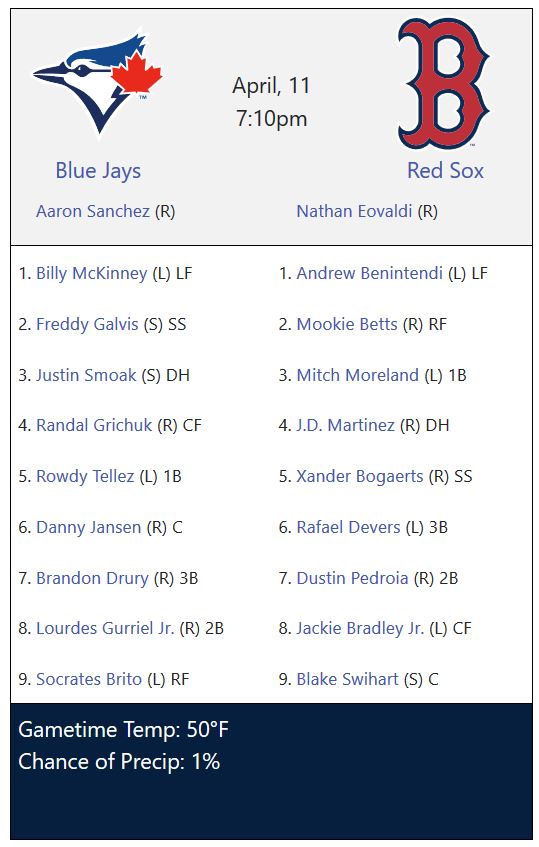 And so now the night begins.

Pedroia with his 1st RBI.

Nice! I switched to an Amazon series because I was bummed at the score. Might go back to the game.

What a win. It is a streak starting win

Wow! Where would we be without “2-Bags”? 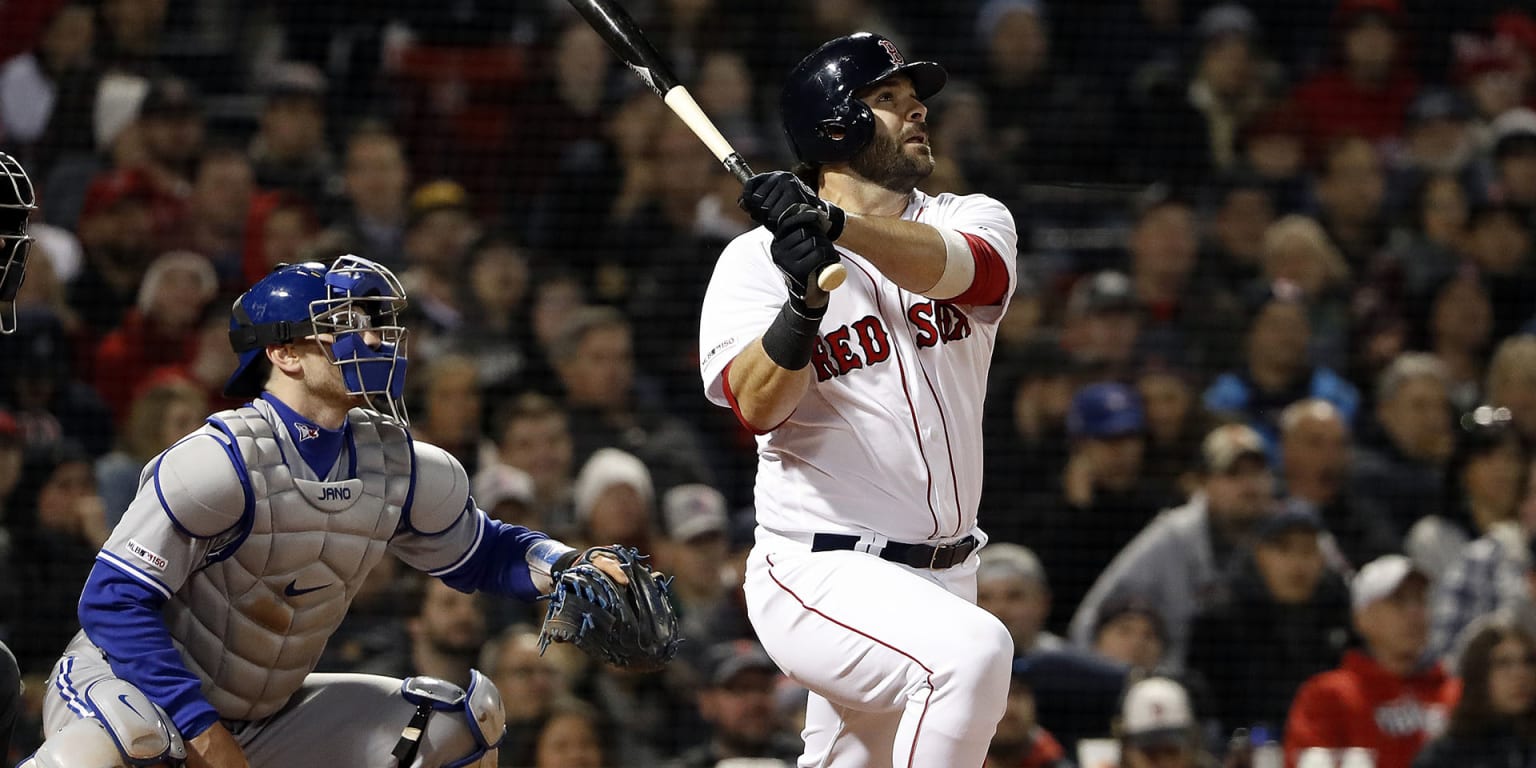 Sox roar back from 5-0 deficit, walk off

The Red Sox are just kind of staying afloat at the moment, and the man who is keeping them in there is Mitch Moreland. The veteran first baseman took his role as Mr. Clutch to another level on Thursday night, smashing a game-tying homer in the...

Watching the end of this game definitely took a little bit of the sting of the Bruins game away.

Oh, wait. Where would we be without MikieGeo and Faith?

Was so busy watching hockey. Glad we got the win! Pitching bailed out the starter once again. Rotation is still crap. But a win is a win! Let’s get a streak going.