Let's have some fun, shall we? Today's #RedSox @ParkWhiz lineup ⤵️ https://t.co/Ot0BeDfxpw 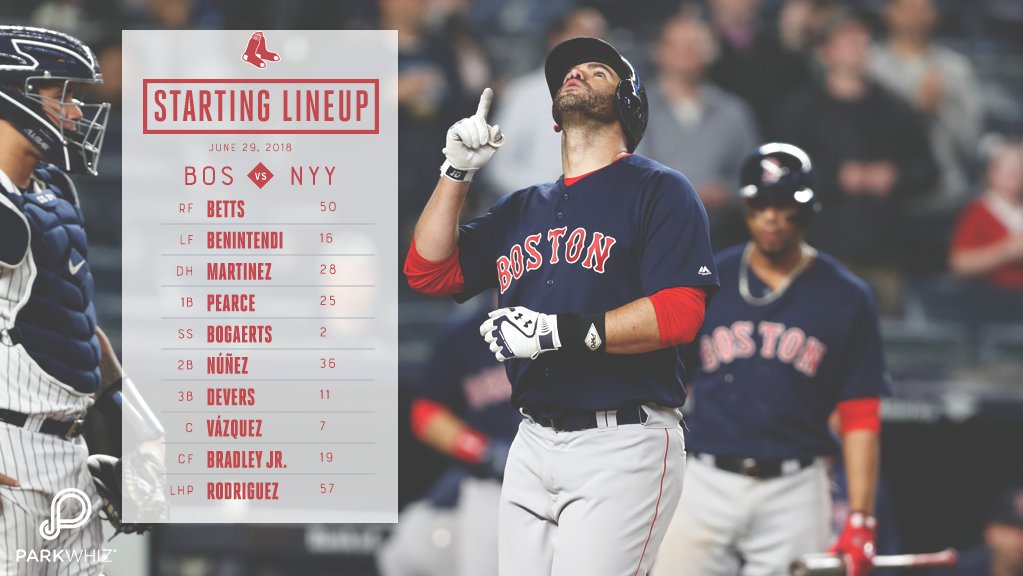 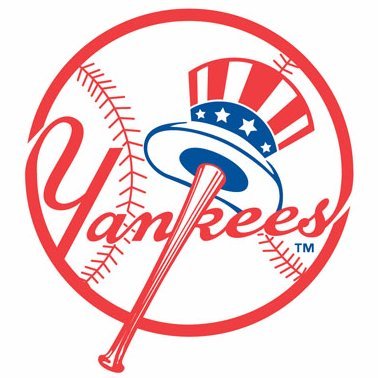 Today i bring to you the most potent mojo that i am aware of in the entire universe.

The Yankees stand no chance, with not one but two former Cocks in our starting lineup. 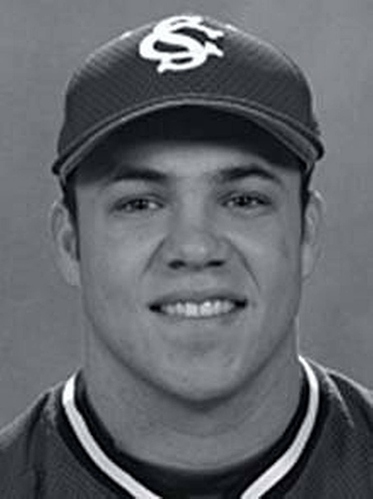 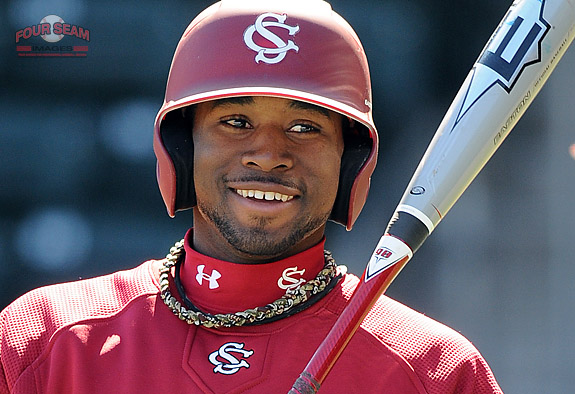 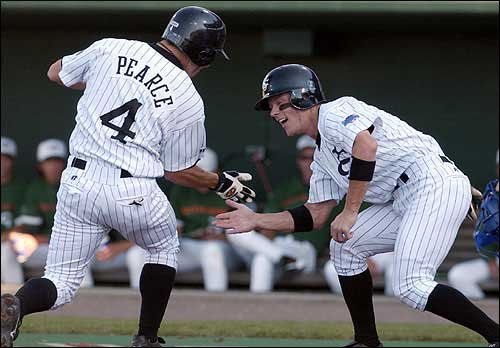 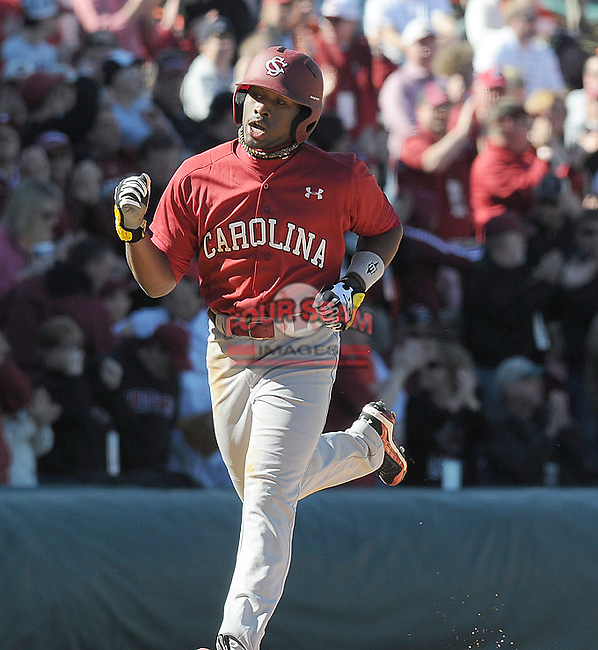 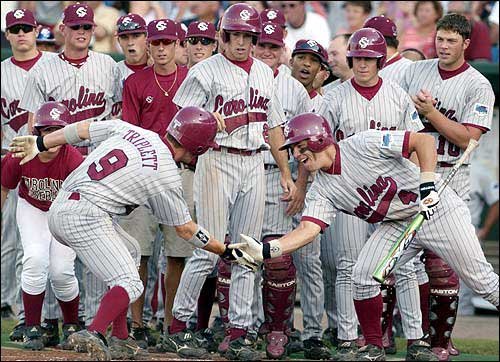 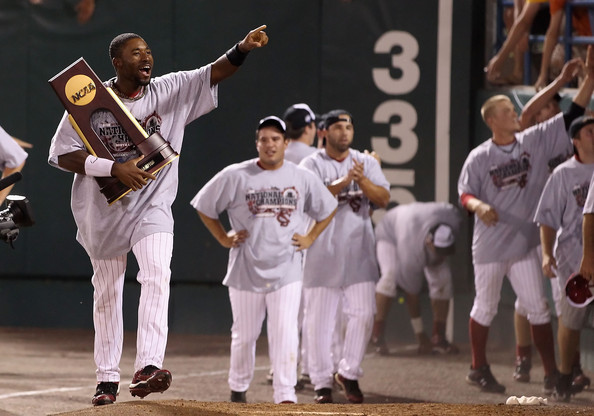 Sentences are for newbs

Yankee fans are so annoying.

This was in response to a GIF I posted that was too large, not Thep’s post.

But Damn the Yankees have hit some freeking seeds off ERod tonight. 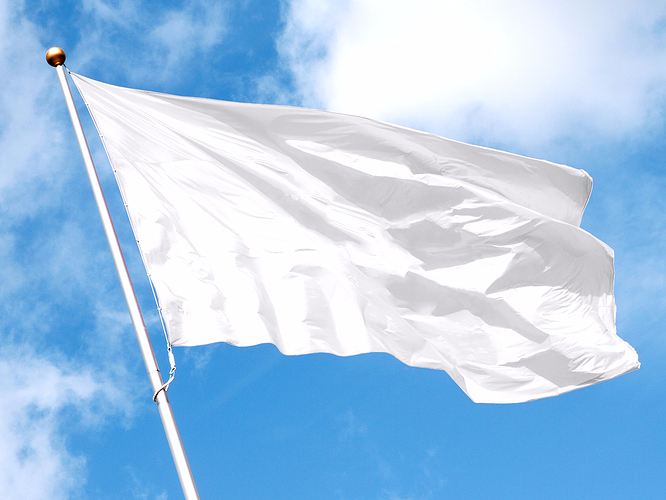 And just in case I don’t get the opportunity later I HATE Brett Gardiner. Its an irrational seething white hot hatred I usually reserve for Clemson Tiger fans and people who tailgate me on the interstate.

JBJ hoses the rookie at second.

No, please come back. It’s not you. Really.

Fer fucks sake. The Yankees have hit like 20 HRs tonight