An early start today, and a chance for Our Sox to sweep Their Sox before heading to Jolly Old England.

Sale vs. White Sox: I don’t know if there is a lineup out there that can claim they have Sale’s number, but if there is, it ain’t the White Sox. The two hitters who have double-digit ABs against Sale (Anderson and McCann) also both have BAs against him of .200 or less, and the lineup is collectively batting .184 when facing Sale. 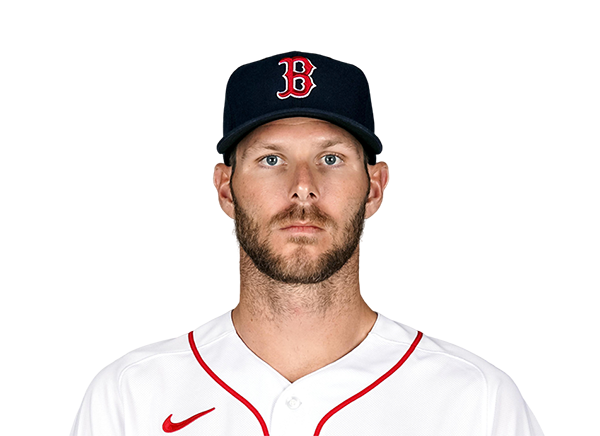 Nobody in the current Red Sox lineup has 10 or more ABs against Reynaldo Lopez, but the team collectively is 16 for 47, which works out to be a .340 average. 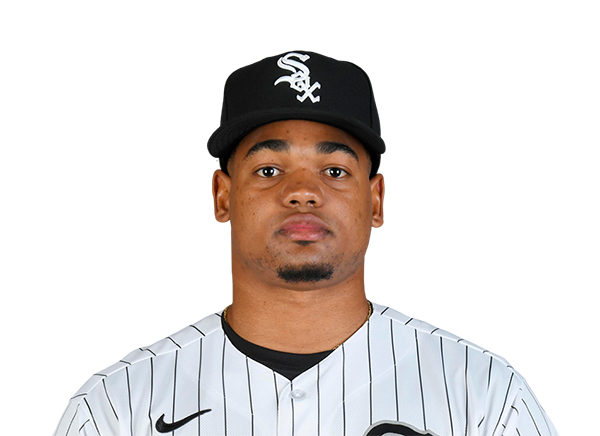 Finally, Vanderbilt won the 2nd game of the CWS, which sets up a winner-take-all Game 3 with Michigan tonight on ESPN. I don’t really have a horse in this fight. On one hand, Michigan did accept me to their grad school program 27 years ago, but I didn’t end up becoming a Wolverine. On the other, there is a smoking hot woman I work with who is a Vanderbilt grad, so, at least around her, I will be cheering for the Commodores. 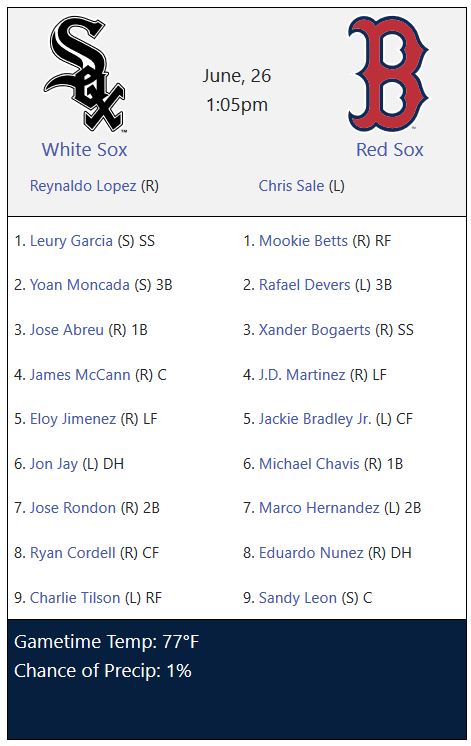 Holy crap, I forgot it was an early start time. Go Sox! Hope Sale brings it. He was not good his last start.

What up, Mr. Sale? Starts the game with a single and hit by pitch.

Ugh, hope he isn’t starting where he left off against Toronto. Come on Sale.

man down for them, injuries suck

And a double drives in a run.

I’m stuck on Gameday right now and it appears Sale is having some trouble.

Well, another run in.

Another run in on a single. Anyone warming?

On Gameday it appears when it’s a ball it’s way out of the strike zone.

Will Sale even make it out of the first inning??

My brother is watching the game, he said Sale looks awful… No control and looks rattled. Hope he isn’t hurt or something.

Holy sh*t! Bases loaded and only one out.

man in pen warming up, not good