Sorry i havent been around much lately…im going to make an effort to watch the game tonight. The beer is chilling in the fridge and the mojo is warming up in the Mojonator5000 as we speak.

Nice to see you, Thep. I won’t be able to tune in until after 8:30. Hopefully they will have a lead and you won’t need to access the Mojonator5000. I will need to know your beer of choice though.

Arrgh I lost track of time and missed the first inning.

I went with an old standby… 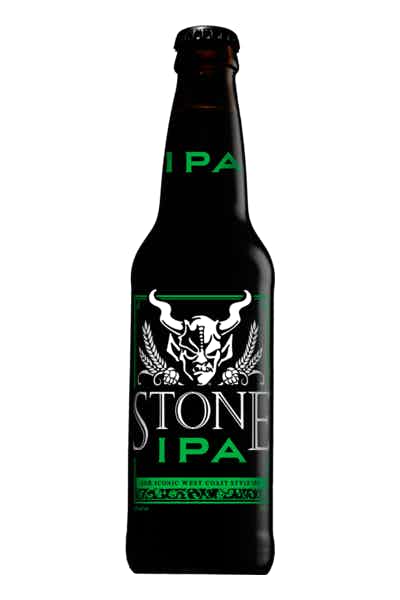 So I got glasses. Did you guys know that the stuff scrolling across the bottom of the screen during games are words? I thought they were just blurry shapes there to keep our attention.

We got a new stove a couple of months ago. Literally every time I use it I turn on the wrong burner.

Glasses. Not good with technology. I am so freeking old.

Who is this new guy pitching for the Sox?

Sandy Leon with his own wheels

Moonie smashes single up the middle.

However, I spy a lead.

Price is having a good night.

Nice to have Eck back in the booth.