Nothing worse than past my bedtime West Coast National League games.

Cue the Barbra mojo, Yo! 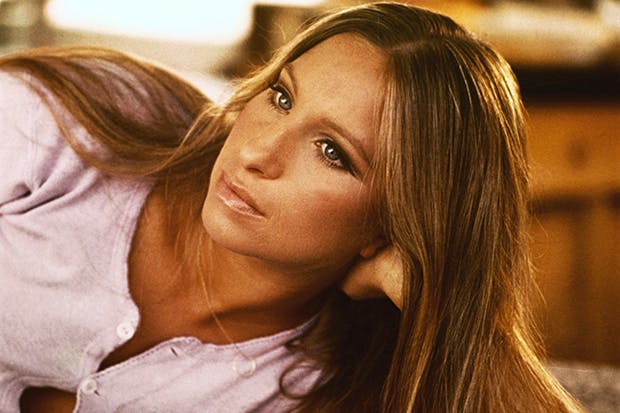 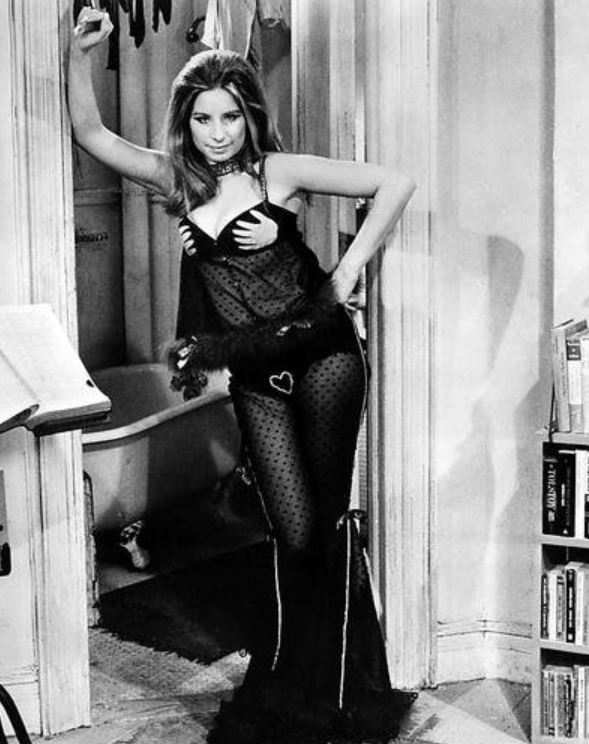 The only time I saw a game at Petco Park was when my brother took me to see Padres vs. Astros.

A young Jake Peavy faced a veteran Roger Clemens in that game. Clemens gave up 5 hits total … and one of them was to Peavy.

If I remember correctly, the Padres won 2-0, and a former Red Sox player (I forget his name) hit a homer off the Rocket.

Holy crap, I found the game log on retrosheet.org. The ex Red Sox in question was Brian Giles, and the game was played on August 23rd, 2005 … fourteen years ago to the day.

Joolz, you are a funny girl and tonight a star will be born!!

we will remember the way we were, the scent of evergreen, and you will never say “you don’t bring me flowers” again.

Joolz got the mojo going! Maybe another 5 win streak coming!!!

Joolz got the mojo going! Maybe another 5 win streak coming!!!

Being a Red Sox fan can be a little like alcoholism. And like the AA members say: 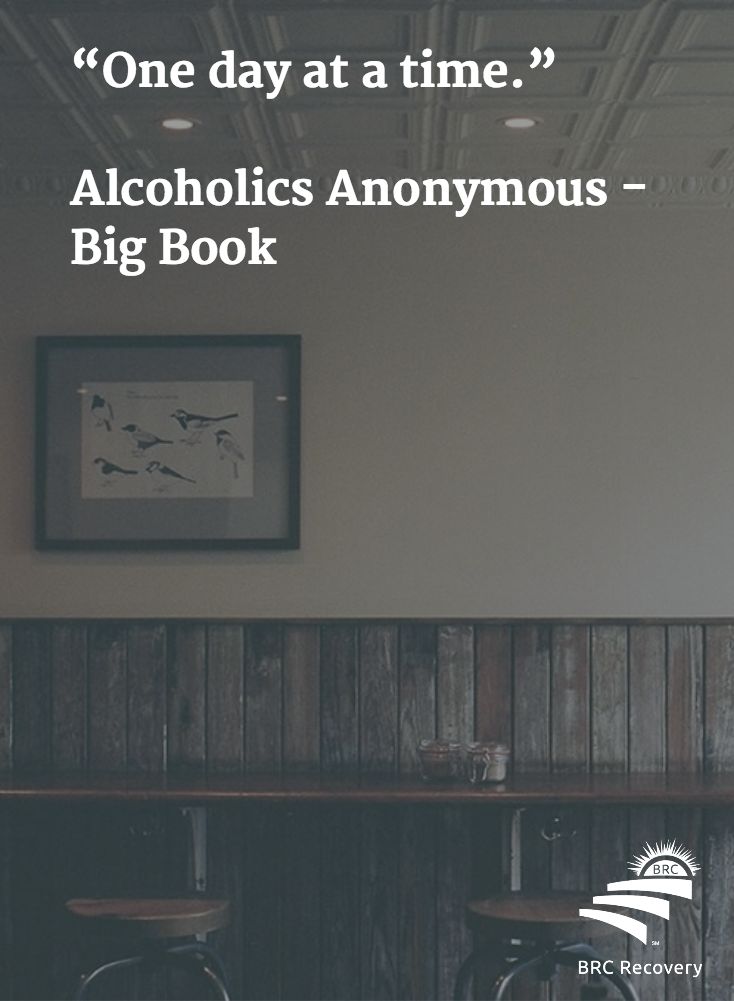 sox fans are always looking for the fix!!!

Speaking of alcohol… I am going to pick some up after work on my way home. I am feeling a darker beer but not sure.

Go dark. A stout or a porter. 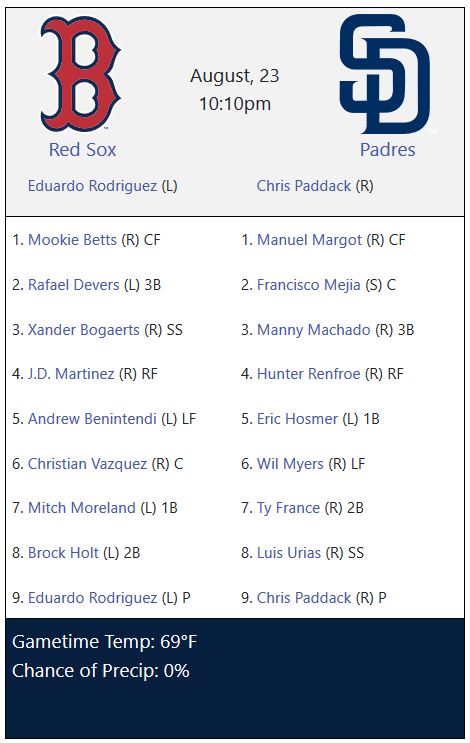 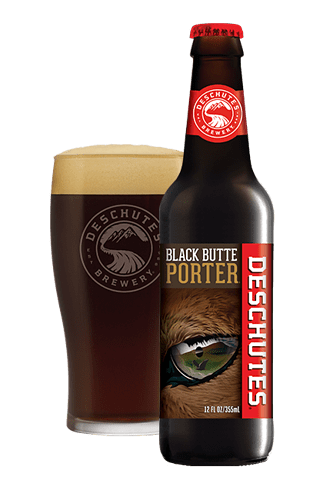 We maybe got this.

Cora put “Skipper” on the back of his uniform, and he HATES being called “Skipper.”

Just putting the game on now. Forgot it was on lmao.

JD justifies his presence in an NL game with a 3-run shot.

Is this a home game? Crowd sounds pro-Boston.

Lol. Not too often we play in San Diego.