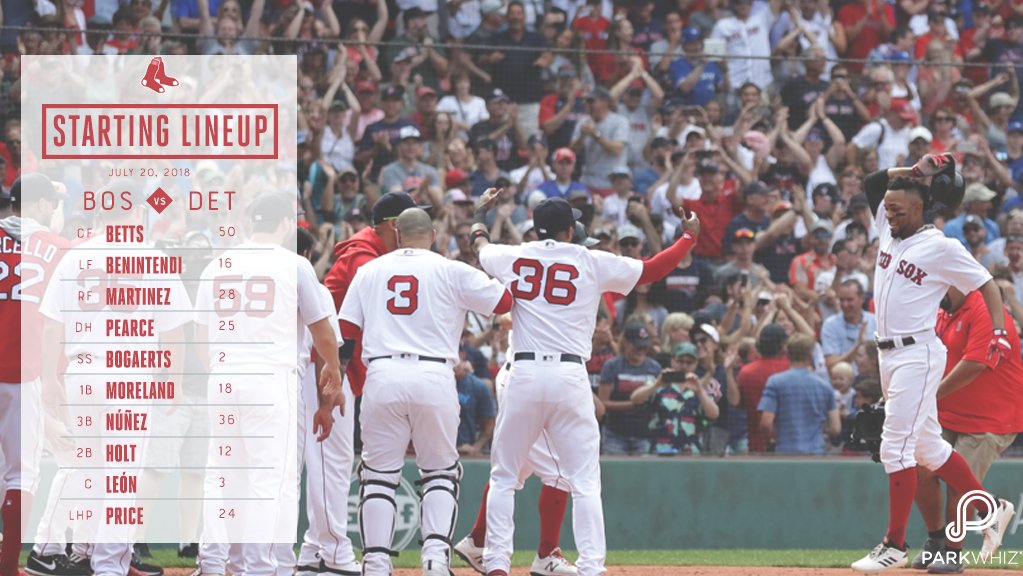 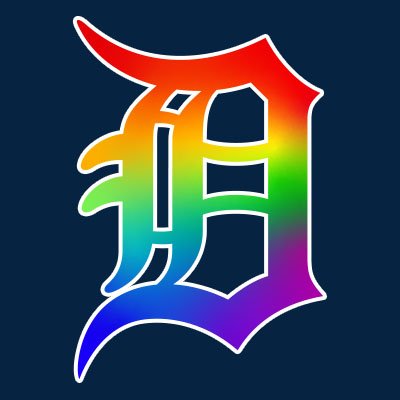 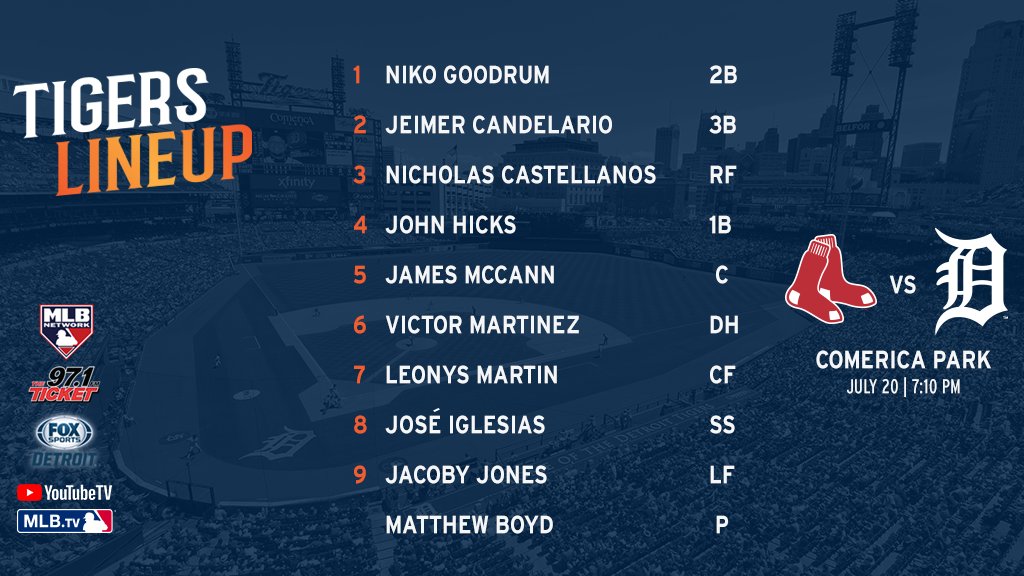 Ugh. Tigers with the bases loaded and nobody out.

Holt hurt after a bizarre play or two or three. One out and bases still loaded.

Bases loaded and one out for the Sox in the 6th. Mitch at the plate.

These Detroit pitching changes are ridiculous.

Such a strange game, crazy

Here’s a recap, but it doesn’t highlight a lot of the craziness. Great game.

Run downs, guys getting on base after striking out, twice I think in same inning, Holt injury, Nunez banged up applying a tag at third.

A lot of not everyday plays.