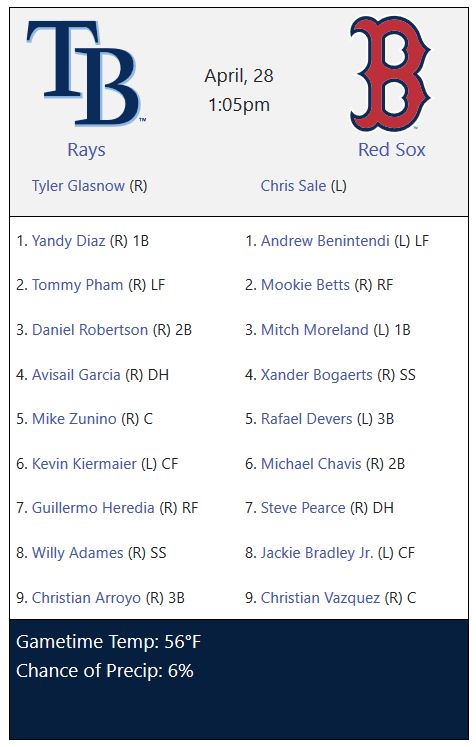 Already behind in the 1st. Robertson with a 2-run homer.

Sale just can’t piece it together

Sale just can’t piece it together

Not just Sale. Nobody can piece it together. They are broken and I don’t know what it will take to fix them.

Rally cap off.
Paper bag on.

If we reach, say, Game 56 and the Red Sox are still fighting over the cellar position with the Orioles (or whoever) … then I will panic.

Oh, I’m not panicking, just disappointed is all. Pete Abe recently used the word “desultory” in a Tweet and I had never heard the term so I looked it up. Pretty much sums up the season so far, IMO. 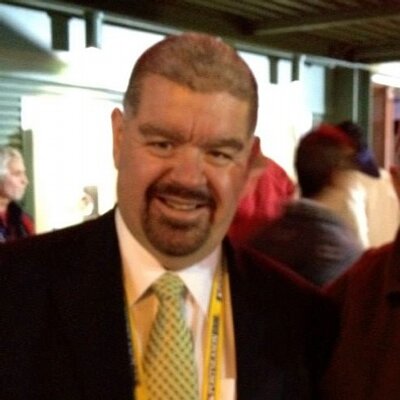 “a few people were left, dancing in a desultory fashion”

Heh. Desultory is an 80’s death metal band. They are actually pretty good. These Sox. Not so much.

It will be the death of the season if they do not pop their heads out f their asses!!!

Actually, given the “desultory” definition, the Red Sox need to pull their heads out of their half-asses.