Game in progress and johnlocke doesn’t seem to be around, so breaking mojo with this game thread. If they lose, blame me. I can take it. 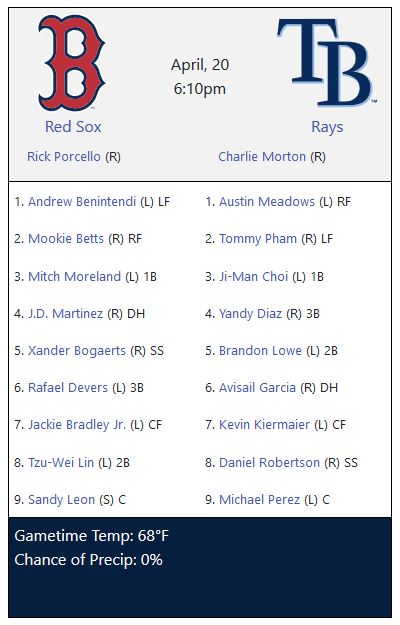 5-2 Sox on top in the 6th. Rick’s night is over and Hembree coming in.

Nice! Pearce on 2nd and nobody out. DON’T SQUANDER!

These type games hurt my heart.

New dude Chavis with a double! 2nd and 3rd with one out.

Vazquez! Pickoff to win the game!

How in hell does the trailing runner get picked off with two outs in the ninth when his team is down by only one run? 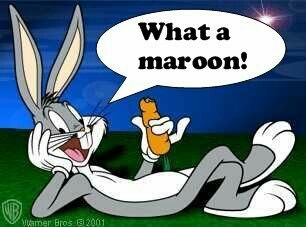 Lol. I saw the replay of it. Very odd way for a game to end. Been a strange series for Tampa. Bet they are kicking themselves from these stupid errors. Tomorrow won’t be a walk in the park. They have a very good pitcher on.

Because it never gets old.