'Game of Thrones' prequel pilot ordered by HBO. All the details... 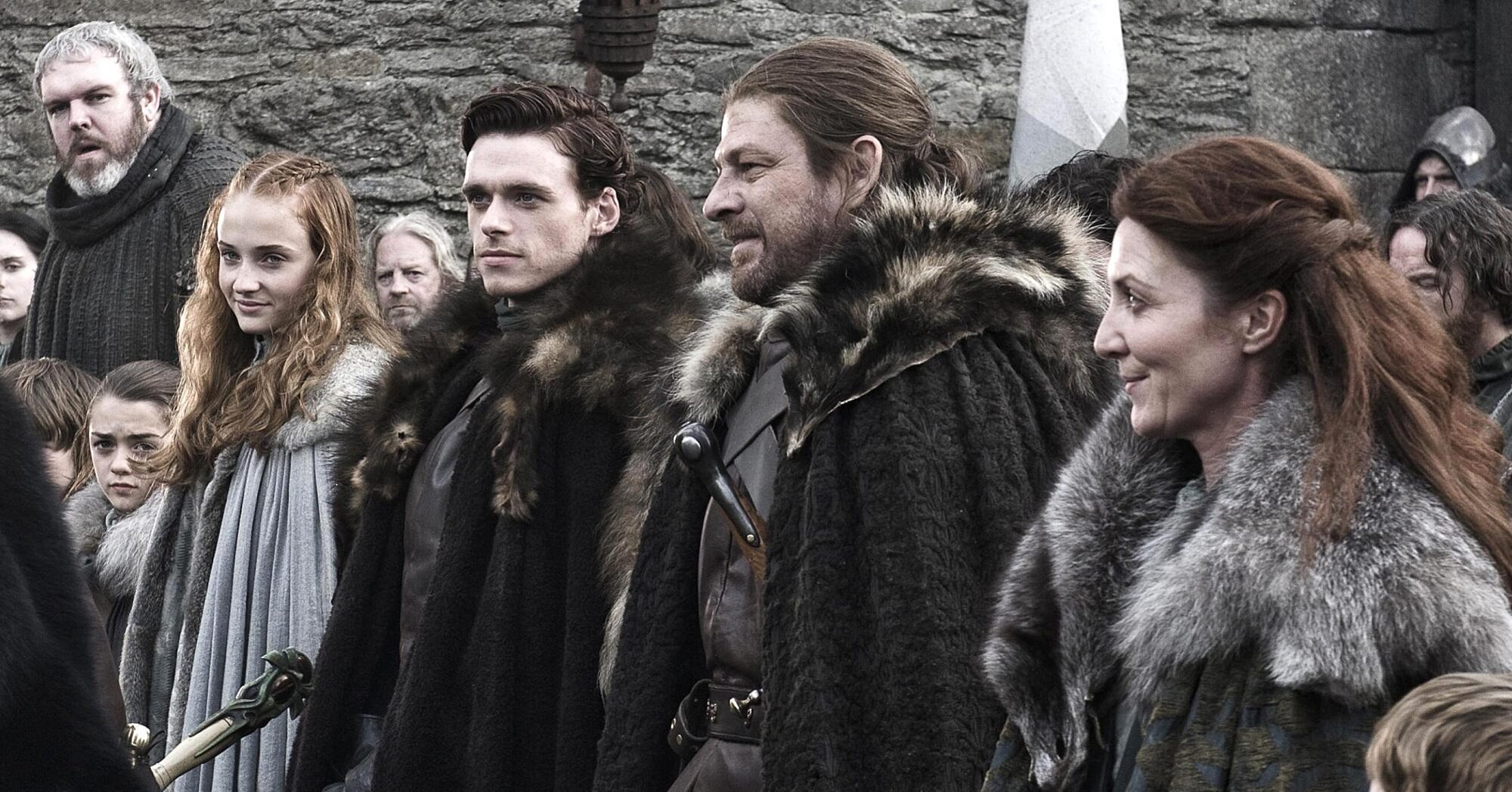 'Game of Thrones' prequel pilot ordered by HBO. All the details...

"The network has released an official description of the show’s storyline, and it’s another tale spread across multiple locations and clans: Taking place thousands of years before the events of Game of Thrones, the series chronicles the world’s descent from the golden Age of Heroes into its darkest hour. And only one thing is for sure: From the horrifying secrets of Westeros’ history to the true origin of the white walkers, the mysteries of the East, to the Starks of legend… it’s not the story we think we know.”

So GRRM is never going to finish a song of ice and fire?

So GRRM is never going to finish a song of ice and fire?

The problem is, IMO, that the depth of the show is not as good without the original source material. As great as its been to see a lot of these storylines go beyond the books, and a lot of expensive CGI action, the show has lost some complexity and depth.

Hopefully the new show is good and they get around that.

Another excuse for the douchewaffle to put off finishing his damn books. 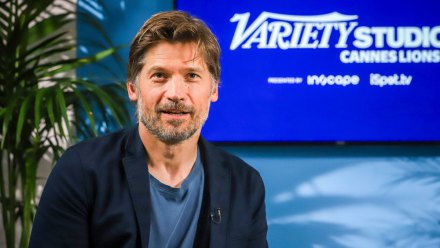 Winter has at last arrived in Westeros, and Jaime Lannister has indeed filmed his final scene on “Game of Thrones.” “I don’t think it’ll ever be gone from my life. I&#…