What are the odds he plays today?

So weird to be 2 games down and playing the undefeated Dolphins.

Well, that is timely. 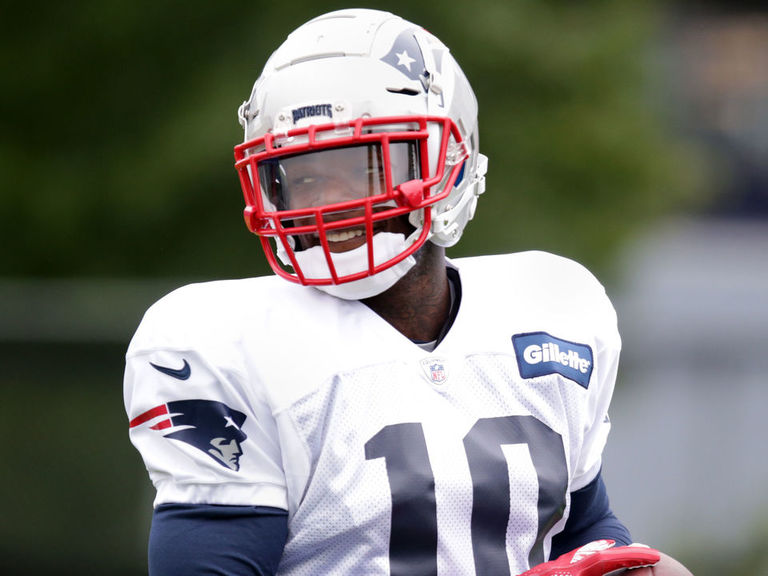 Newly acquired wide receiver Josh Gordon will make his New England Patriots debut Sunday against the Miami Dolphins. He was not among the team's inactives for the Week 4 contest.Gordon was listed as questionable but had been able to practice all week... 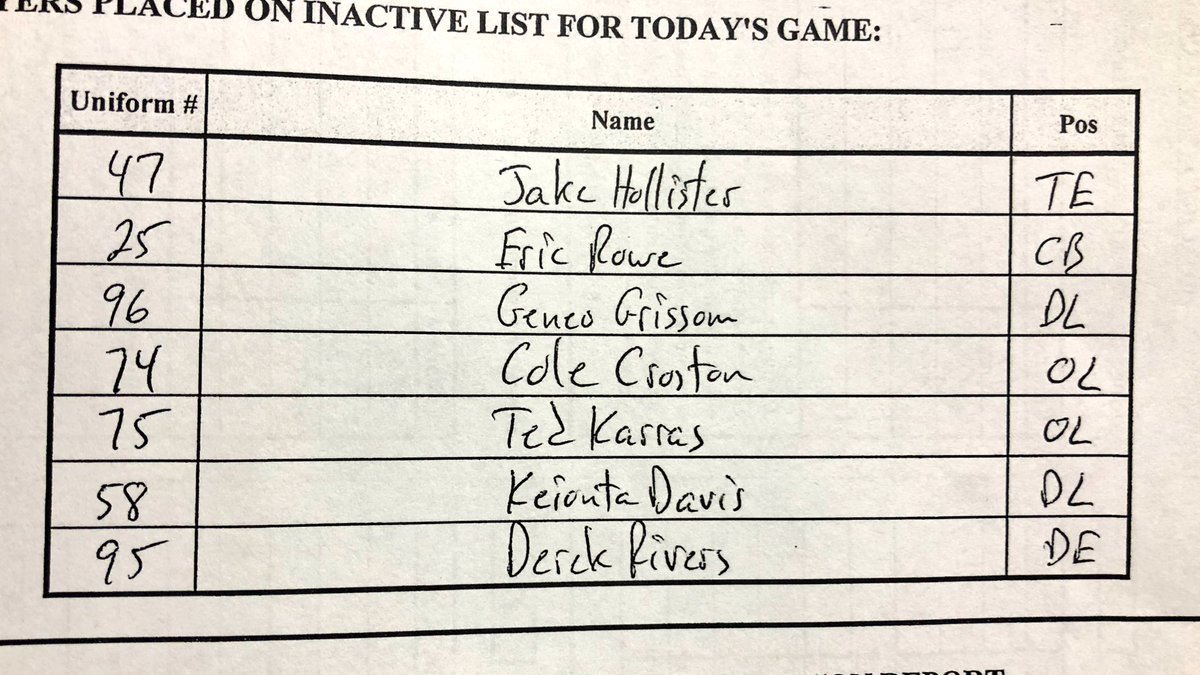 When was the last time the Patriots had a must win game in week 4?

Gordon with 1 nice catch on that drive to set up 1st and goal. Too bad they could not punch it in after.

The Patriots appear to be back.

The Patriots appear to be back.

The Red Sox too.

He’s confident the trade that sent the 27-year-old from the Cleveland Browns to the Patriots will work out well for both him and his new team.

“I have no doubt I’m going to take advantage of this opportunity. I’m more than blessed,” Gordon said during his postgame media availability. “I’m extremely grateful to be put in this scenario. I think the only thing right for me to do is take full advantage of it. I’m loving it, I’m enjoying it, the guys here are great, it’s a real home environment and I feel as comfortable as ever here. It’s awesome.”

Gordon caught two passes for 32 yards in Sunday’s lopsided victory. He scored a touchdown while still with the Browns in Week 1, but has been sidelined with an injury for the past two weeks.

Gordon led the NFL with 1,646 receiving yards in just 14 games in 2013, but he was limited to only 10 games over the next four seasons due to injuries, suspensions, and a stint in rehab in 2016.

The Pro Bowler said he’s in a better environment now in the Patriots’ locker room while working with future Hall of Fame quarterback Tom Brady.

“I mean, it’s awesome, just period, catching a pass from Tom at any point in time. He’s been rooting for me, and it’s been awesome to have his support and his love, as well as the rest of the teammates and staff here. You know, Tom’s a passionate guy and I love that, and I love the game of football and I think we’re going to mesh just fine,” said Gordon.

I am very encouraged. I thought it was a great debut, and the potential here is out of this world.

Looks like Gordon has stolen snaps from Dorsett.
I think Dorsett is vulnerable to be traded to help the defense.
Harmon played terribly vs the Chiefs and DMac was marginally better.
We need speed at both S and LB.

He has been worked in more and more every week.

On Chiefsplanet, they are crowing about how they stood toe to toe against “the best the Patriots could give them.”

If these teams play again, and if players like Gordon continue to progress, the January Patriots will be a much different (and better) team than this one.

Not to mention the Chiefs were gifted 21 points. Pats should have won by 14 at a minimum.

Not to mention the Chiefs were gifted 21 points. Pats should have won by 14 at a minimum.

They had injured players not playing!!

When those players return healthy, they will “roll” us in the playoffs.

He has been worked in more and more every week

I liked how the very first offensive play was the slant pass to Gordon. It was like they went out of their way to show him some confidence. If he keeps his head on straight Gordon could be HUGE down the road.

Now we just need for GM Belichick to rescue Amari Cooper from Oakland and we can get busy winning.