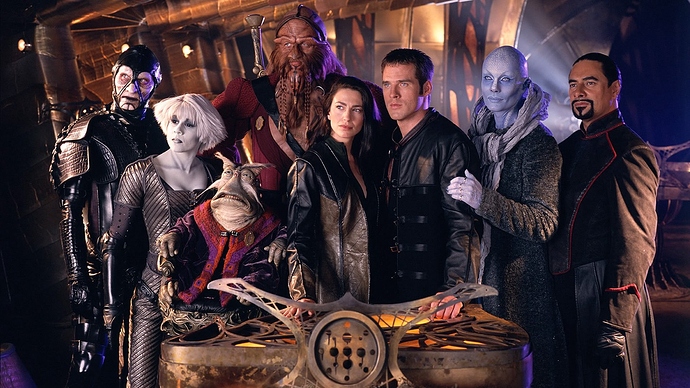 So I’m about halfway through season 2 of Farscape. It was recently released on Amazon Prime. Aside from being forced to watch it in 4:3 I’m enjoying it. Its not BSG or The Expanse but it has held up pretty well since being released originally 20 years ago.

No, sorry. I’ve been watching the legal drama Damages on Amazon Prime. Anyone else ever watch this? Good stuff, IMO. Glenn Close is awesome.

I absolutely loved Farscape. It was killed too early. Great show.

No, sorry. I’ve been watching the legal drama Damages on Amazon Prime. Anyone else ever watch this? Good stuff, IMO. Glenn Close is awesome.

A show with no space aliens or laser beams or sexy blue skinned girls?

Nah but really I read that show was pretty good. Maybe I watch it some day.

One thing I truly forgot about this show was how hilarious it was.

D’argo: I have good news and bad news

Crighton: Give me the bad news

D’argo: You’re married, and are about to be turned into a living statue for 80 cycles

Crichton: And the good news?

D’argo: Chiana and I are having fantastic sex. 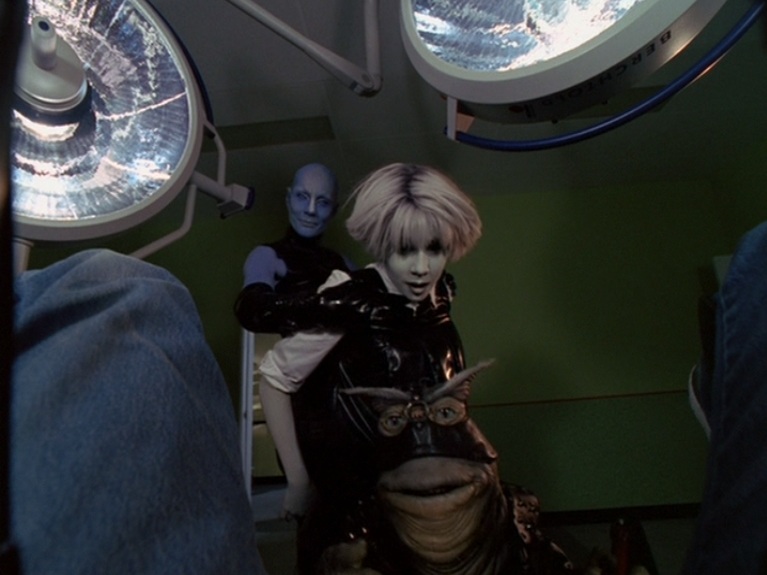 I haven’t laughed that hard in months.

Holy shit what a freeking hour of pure insanity.

Yeah that show got pretty goofy at times.