I was vaguely aware of Gross-Matos before I starting digging into mock drafts. When I started seeing his name pop up a lot for the Patriots selection at 23 I figured I should look into him a bit.

I’m no expert but he is lining up most of the time on the defenses right, which means he is squaring off against the offenses left tackle, usually a teams best tackle if not best offensive lineman. In these highlights he is just shredding OTs. And not a bunch of D2 guys. Ohio St. Iowa. Wisconsin. Granted these are highlights, and maybe the OTs win the other 99 plays. But sheesh.

Draft reports say he is relentless, high motor, high character. Penn St used him in multiple ways so he has some versatility. They moved him down inside occasionally and also deployed him as more of an OLB to disrupt the short passing game. Frame is not maxed out, could put on some muscle. Huge wingspan.

Most of the cons I’ve read about him are coachable fixes like relying on just a couple pass rush moves and not being the most technically proficient pass rusher. He is good against the run but has room to improve, and is not a pure pass rusher. Only red flag is that while he is a very good athlete he isn’t an elite athlete. But ill take a very good athlete with a high motor any day if the week. 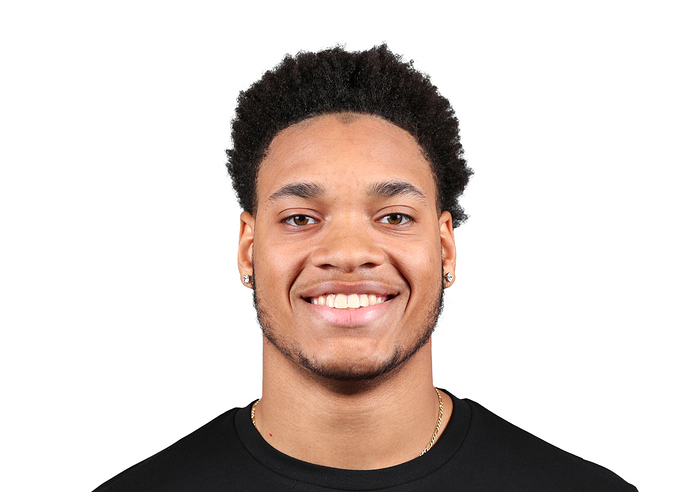 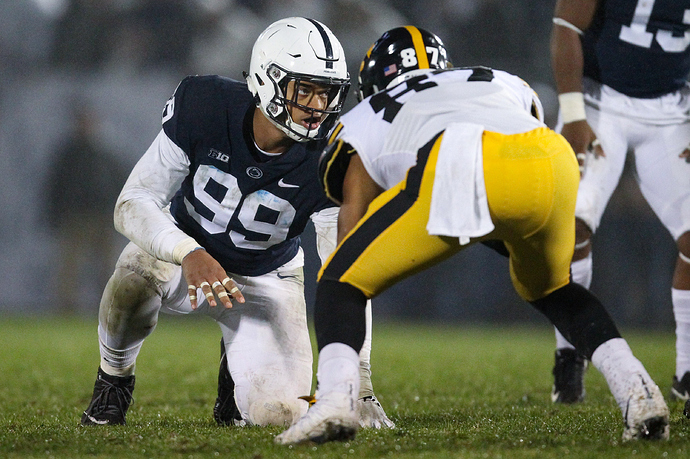