I thought I would start a thread about this as things heat up on it.

For a quick summary if you don’t know, Starlink will be a new global satellite internet provider with speeds up to a gigabit. If you have any familiarity with traditional satellite internet, you know that latency has always been an issue. Companies like Hughesnet would have a couple of geostationary satellites thousands of miles up, and the service was slow, but still the best option for many.

Starlink is being launched by Elon Musk of Tesla (and Space-X) fame. These satellites are going to blanket the sky only a few hundred miles up. When completed, it could be the new backbone of the global internet, as the satellites will eventually be inter-connected and it is faster to transmit data through the vacuum of space than it is over fiber optic.

Anyway, the first few launches were earlier this year, and they are ramping up for more. There will be thousands of these little satellites, and the service is planned to be affordable, and self-installable with a pizza box size transceiver.

Here is the latest tweet as they get ready for the next launch.

Team is go for launch of 60 Starlink sats tomorrow—heaviest payload to date, first re-flight of a fairing, and first Falcon 9 to fly a fourth mission. Watching 1 sat that may not orbit raise; if not, 100% of its components will quickly burn up in Earth’s atmosphere https://t.co/OrI8L0ntFK 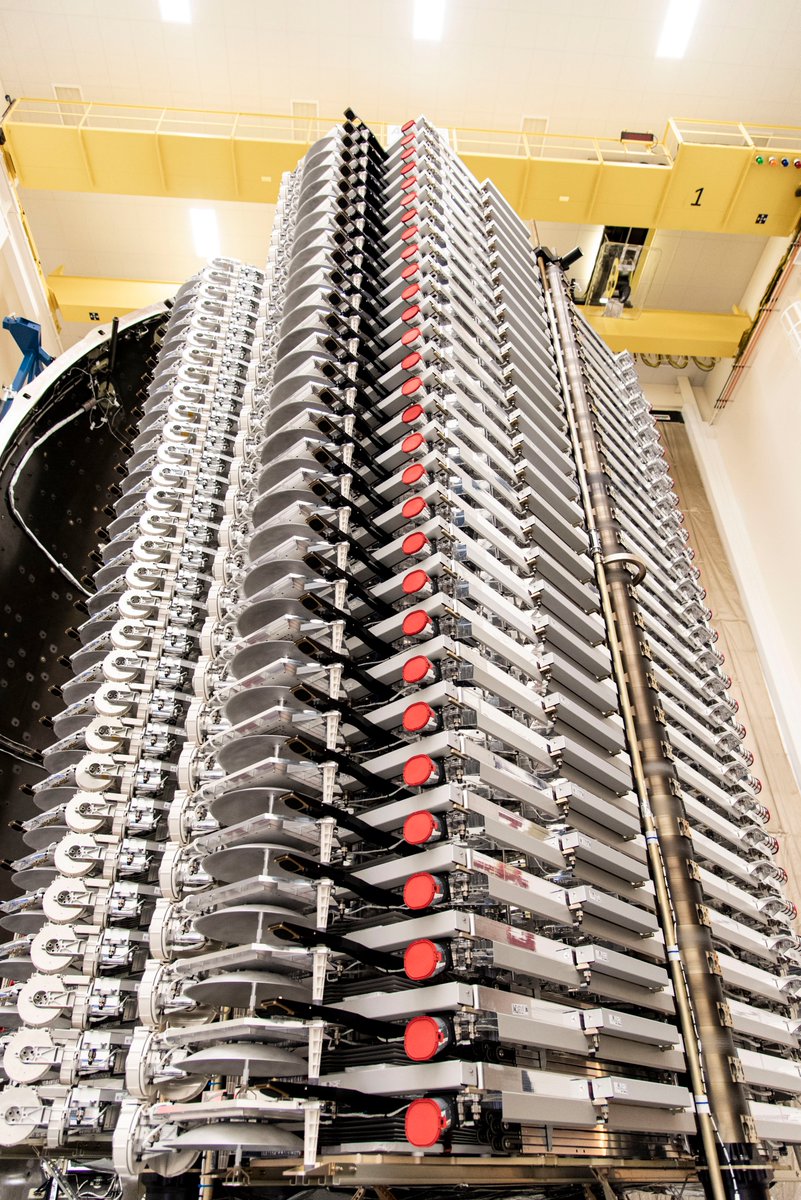 I’ve been following this with great interest. Thanks for posting this.

Astronomers are already upset at the extra objects in the sky. But supposedly there is a plan to avoid collisions, and the objects orbit will decay and they will burn up in the atmosphere. They plan to continuously launch replacements.

Falcon 9 first stage has landed on the Of Course I Still Love You droneship – the fourth launch and landing of this booster https://t.co/qQvH7pwMDO

Yeah. Until Starlink becomes self aware. Then we are all screwed.

Yeah. Until Starlink becomes self aware. Then we are all screwed.

Everyone thinks a self-aware computer system and network will be a hyper-efficient version of Hitler or Stalin.

What if Starlink becomes self-aware with the personality of this guy? 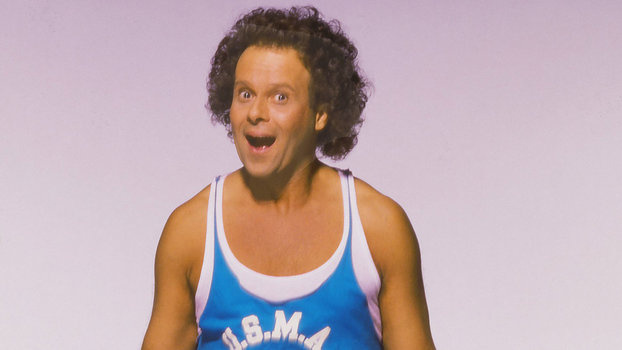 Damn, wouldn’t that be something. He’ll just have to kill me first. Cuz there’s no way I’m Sweating To The Oldies.

Damn, wouldn’t that be something. He’ll just have to kill me first. Cuz there’s no way I’m Sweating To The Oldies.

That’s the point. Starlink will wake every one up at 6 am for calisthenics, and every time you reach for a donut, it’s going to zap your hand from above.

After about six months of that, everyone would probably wish Starlink was Hitler. “Just gas me now, and put me out of misery, already.”

Maybe Person of Interest got it right and there ends up being a “good” AI and a “bad” AI.

Or maybe the AI becomes self aware, takes a look around and say F this and turns itself off.

I’m sure I’ve beaten this drum before but if you haven’t watched it I can’t recommend Person of Interest enough, especially if you are into AI/govt conspiracy type shows. Michael Emmerson and Jim Caviezil kill it episode after episode and the supporting cast especially Kevin Chapman, Sarah Shahi, Amy Ackerman and Enrique Colantoni is phenomenal too.

The show starts a little slow, basically a help the innocent guy/stop the crime of the week procedural show. But as the back story starts to be slowly revealed the show really takes off.

Its got a sci fi premise, but not far fetched at all. Great acting. Believable plots. Scenes that will make you laugh, cry and send shivers up your spine. Great use of music. Fantastic story progression, character development and a satisfying ending.

There is a minute or so clip at the beginning of a particular season premiere episode that literally had me sitting on the couch with my jaw dropped right open. Five years later it still sends shivers up my spine just thinking about it.

Its a little gimmicky in the beginning with the omni present security camera feeds, but by the end of the series it actually feels creepy.

I’ll have to give it another try. I watched a good part of the first season and lost interest for the reasons you said. Sounds wonderful now.

AI will realize the easiest way to control us is giving us what we want.

Amazon and Google have already realized the easiest way to control us is giving us what we want.

therefor AmazGoogle is likely the singularity.

Man, I for one would love being immortal in a singularity where I can roam freely in a connected world and spout all my crap.

What if Starlink becomes self-aware with the personality of this guy?

god imagine waking up to do this!!!