The Colts have been over .500 for exactly 10 days since the Deflategate game. 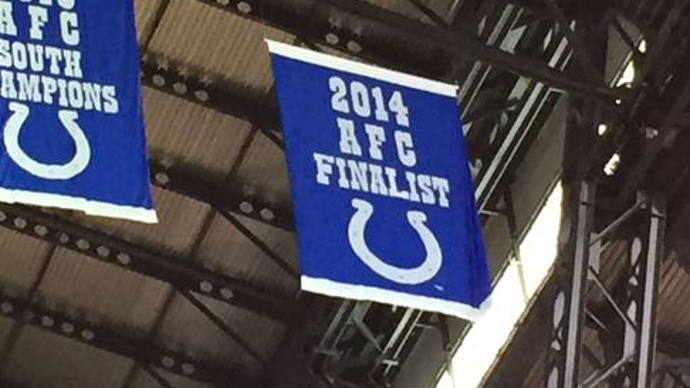 I would suggest the name be changed to the Geldings.

They lost TY Hilton and we gained Edleman. Luck will need to have the game of his life for them to be in this one.

Even funner fact: Have you guys heard the recording of the conversation between Irsay and their 1st round pick, Quenton Nelson??? They’ve been playing it on T & R this week.

It’s ffffffuuuckin GOLD!!! Irsay is bent out of his mind. 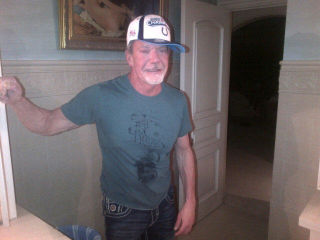 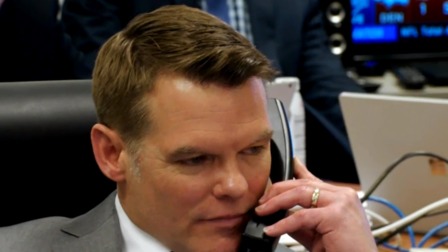 Indianapolis Colts personnel dial up offensive lineman Quenton Nelson to congratulate him on being selected No. 6 in the 2018 NFL Draft.

I thought I heard a bit this morning of Isray singing “Turn the Page” on stage with John Cougar Mellonhead.

The Colts new motto is Suck With Luck.

colts are going to deflate the Patriots balls and start deflategate 2.

Mona Lisa Vito will make a guest appearance at the funeral of the dynasty.

we are doomed, DOOMED!!!

Football and beer
Beer and Football

Irsay is in a time lock living the hippy dippy weatherman dream.
So embarrassing