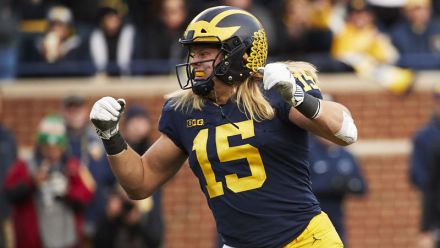 It sure seems like Chase Winovich was born to be a New England Patriot. The Patriots garnered high praise for landing Winovich with the 77th overall pick in the 2019 NFL Draft. Winovich boasts unma…

People are going to love the way this guy plays the game,” Brown told Andy Hart in a column for Patriots .com “I can see him being a four-team special teams guys. He’ll be a terror now. You won’t worry about mark, set go, he’s gonna go! He plays relentless with a great motor. He’s a never-give-up guy. They’re certainly going to fall in love with his work ethic.”

“Complete wackjob,’ Brown emphasized again before explaining the description. “When he plays, he gets in the zone and he plays the game like a crazed dog, that’s for sure. He’s a little flamboyant off the field, not to the point where it’s distasteful or arrogant. He just has fun playing the game. After every tackle for a loss or sack I’d say, ‘Let’s see what he’s going to do now when he gets up?’ He’s going to be missed, that’s for sure.”

Now that’s what I want to hear. Hell, yeah!! 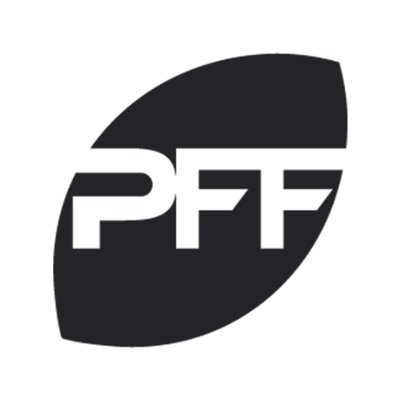 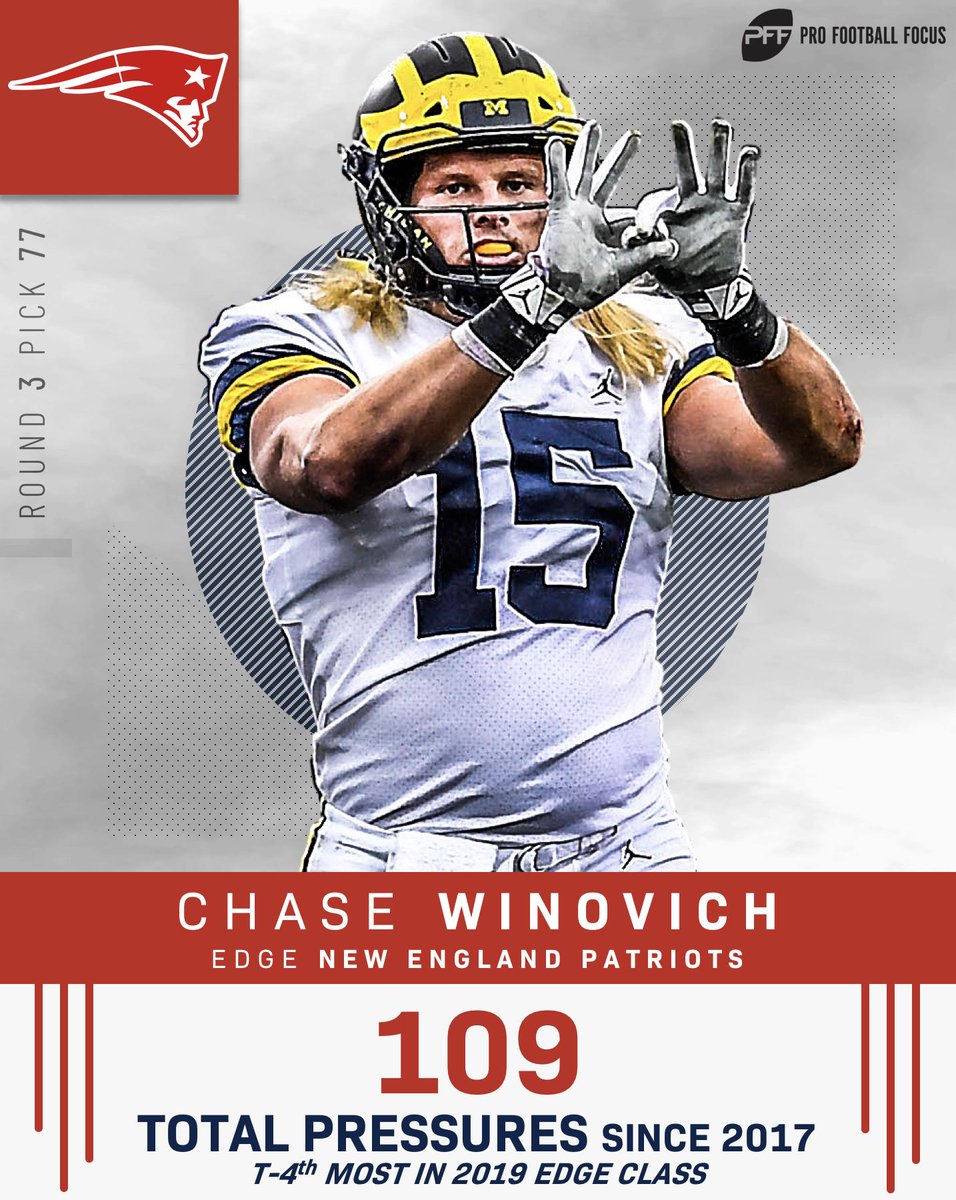 The New England Patriots selected Michigan edge defender Chase Winovich with the 77th pick last night – as he was only 1 of 4 draft-eligible edge defenders with an 85.0+ grade in run-defense AND pass-rush. https://t.co/jnBohtiQR7 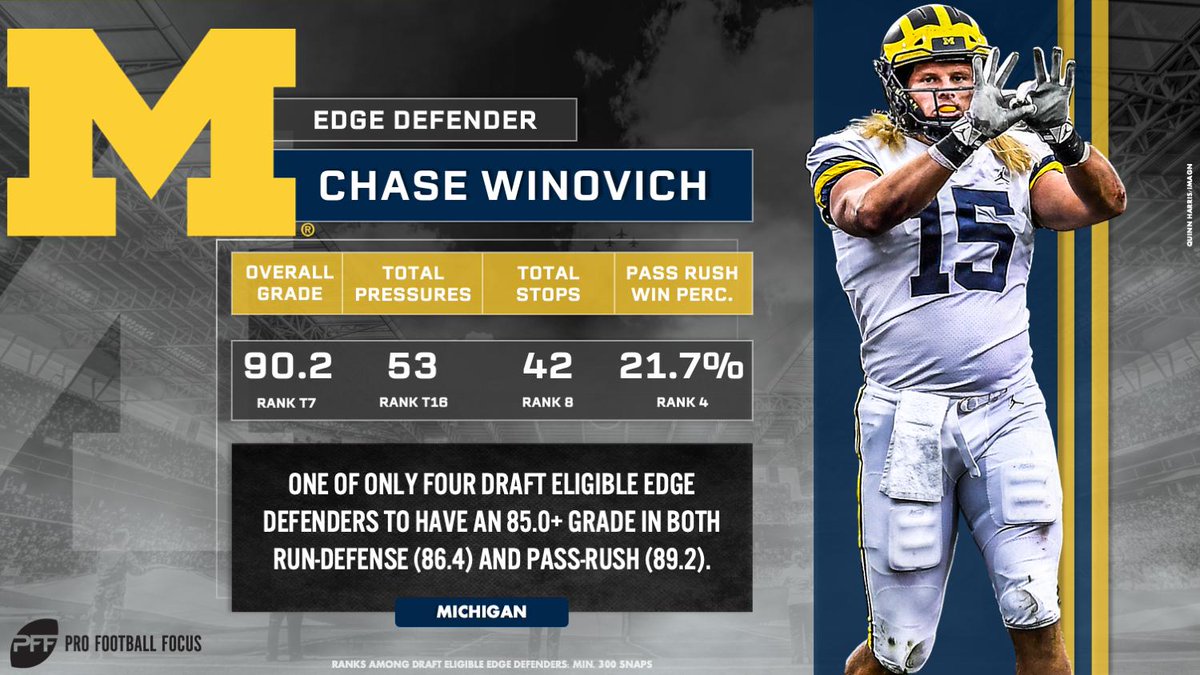