So, I have heard many speaking of the fact that the Pats need an identity. Well folks they have one. This years team is dominated but incredible defensive and Special Teams play giving the offense a short field on which they mostly accomplish their goals.

Belichick has incessantly talked about creating a complete complimentary team.

This years Pats are just such a team.

Today’s game will be tough but I think they got this. They are the more complete team.

Anyone looking at the horses on this roster that thinks they can’t get it done is just incorrect.

We have seen virtually everything in football from this team the past 20 years.

Would it really be a shock to win it all?

Would it really be a shock to win it all?

No, but this will require TB12 to do one of two things: 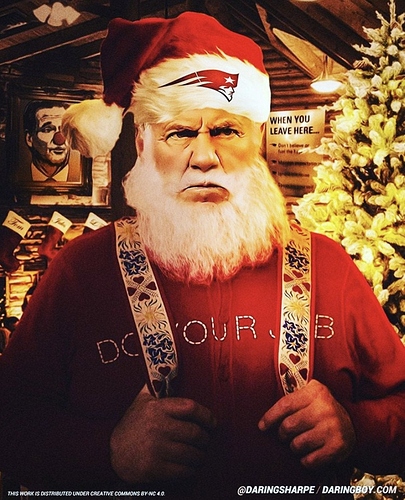 A little obvious, but for completeness: 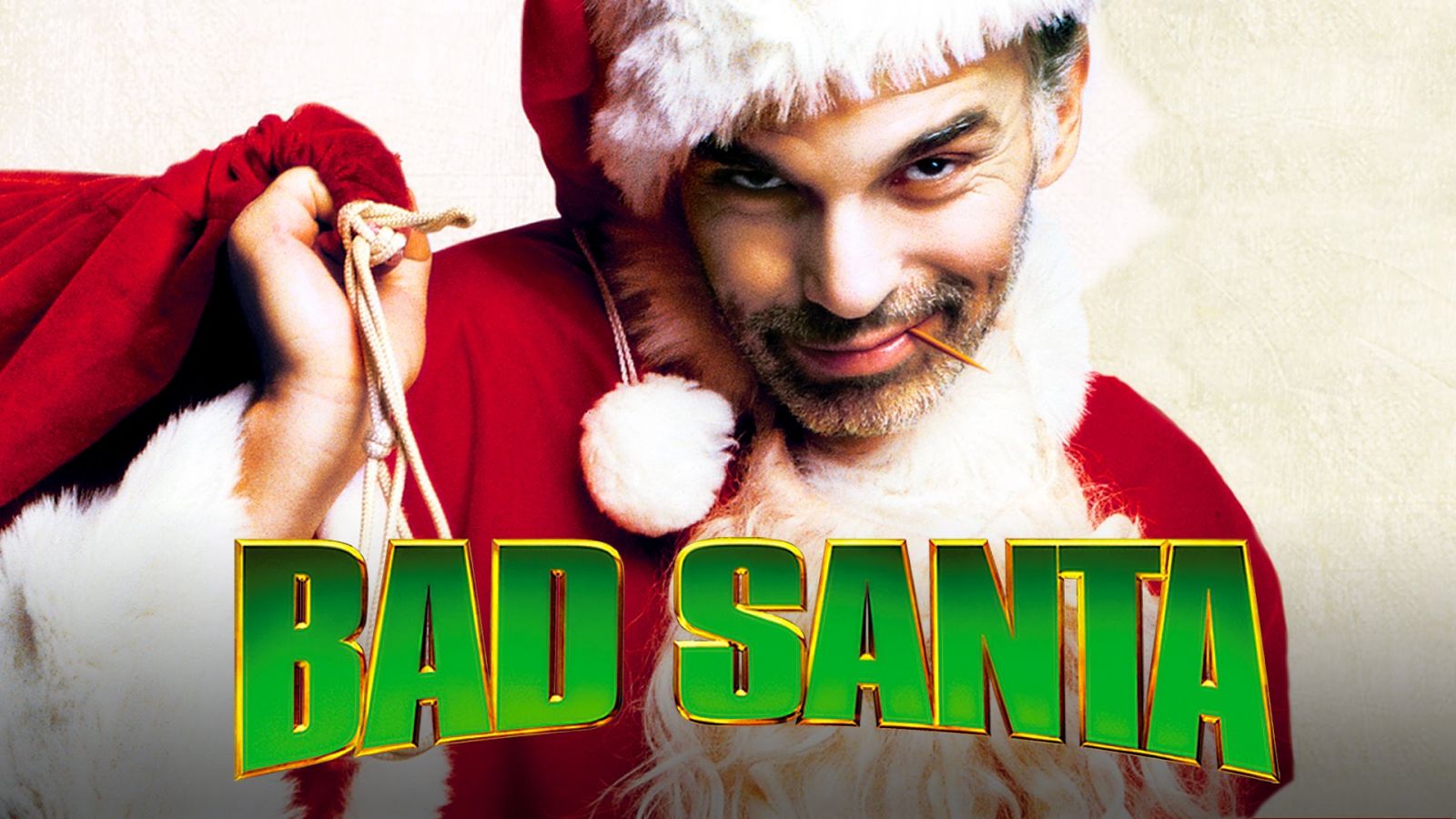 Today is the day that the Patriots offense turns itself around. Its not a long laborious air craft carrier turn.

Its a put in your mouth piece and try not to get the puke on your boots while you flirt with passing out high G maneuver. 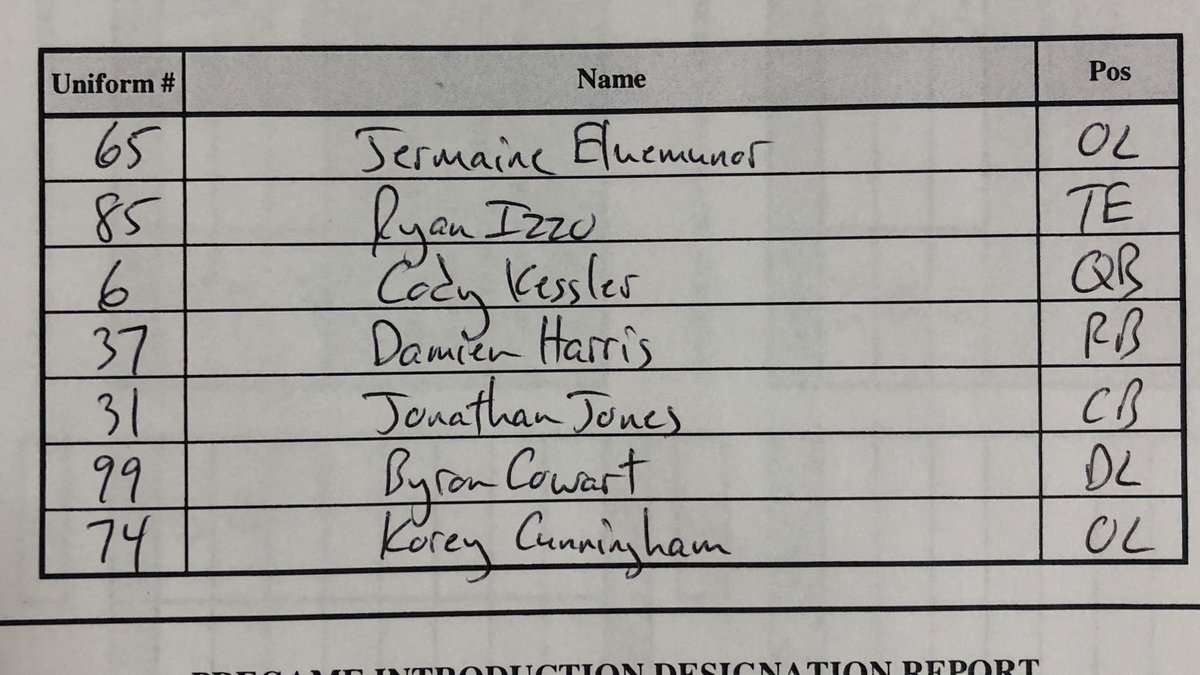 Forgot football was on today

Do you have the NFL Network up in the Great White North? Should be a helluva game.

unfortunately I’m goin out with some friends but I think the pub will have it on. Hopefully. 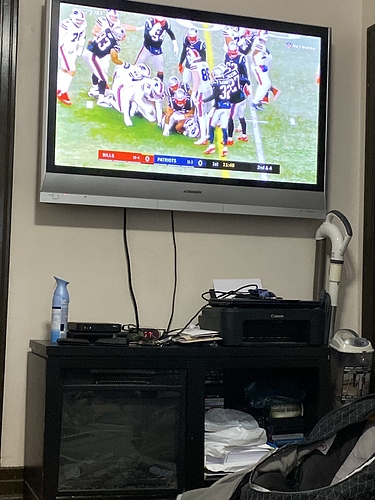 Game is on here.

Patriots dodge a bullet early. He had his receiver open in the Endzone and just messed straight up.

That was a very, very nice offensive drive.

If the pats offense is starting to role this is a scary team.

So far, this is the offense we kind of thought we had at the beginning of the year. Very nice to see Harry emerging.

That’s a generous spot at first it looked like but won’t be over turned. Was close.

So far to this layman’s eyes, the difference is a little more time to throw, AND Brady is throwing far more accurately than he has over the past month.

The running game working better is a huge part of it too.