Brady will NOT be back in New England

"This is very sad because he’s like a son to me.”

Well, Dad, every Son has to leave the house eventually to see what he can do on his own …

Edit: If I seem kind of “meh” about this, it’s because I am. Brady and the Patriots just didn’t seem like it was going to work anymore.

I’m with you. We knew this was over all off-season but especially once they spent on Thuney and DMac.

I’m ready to move on but I am in no way meh about it.

These last 20 years have been so good to point of insanity.

As much as I would love to see him kick kermits ass, I would like to see him in the NFC. Would be so different and interesting.

I haven’t paid much attention to Tampa. I know they haven’t made playoffs since the 07 season. If Brady sure this is a smart move?

Tampa has a great deal of talent and some great skill position players. I Could see him being the missing piece to them being a playoff team then as we all know get in the dance and Brady has a history of rocking it.

will Gronk ask to be traded to be reunited with Tom!?

will Gronk ask to be traded to be reunited with Tom!?

Nope. Tom retiring from football to join Gronk in the WWE as his manager.

Wow. Well I mean. It would be kind of cool to see tampa do well finally.

29th in points allowed and 30th in pass yards allowed. Their run defense was great…they gave up the fewest rush yards per game. But because their pass defense was so bad they saw the 3rd fewest rush att per game. 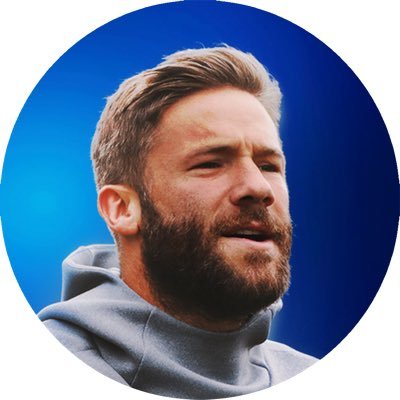 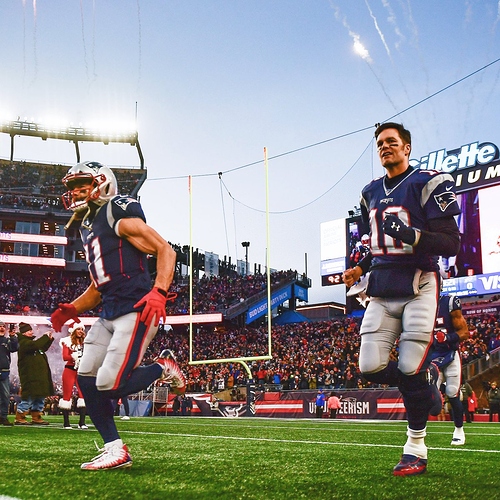 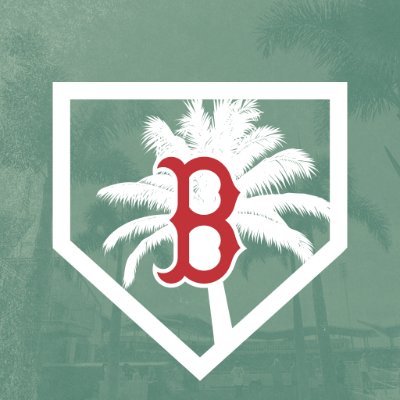 Thanks for all that you brought to New England sports, @TomBrady. 🐐 https://t.co/FJtUM9l16R 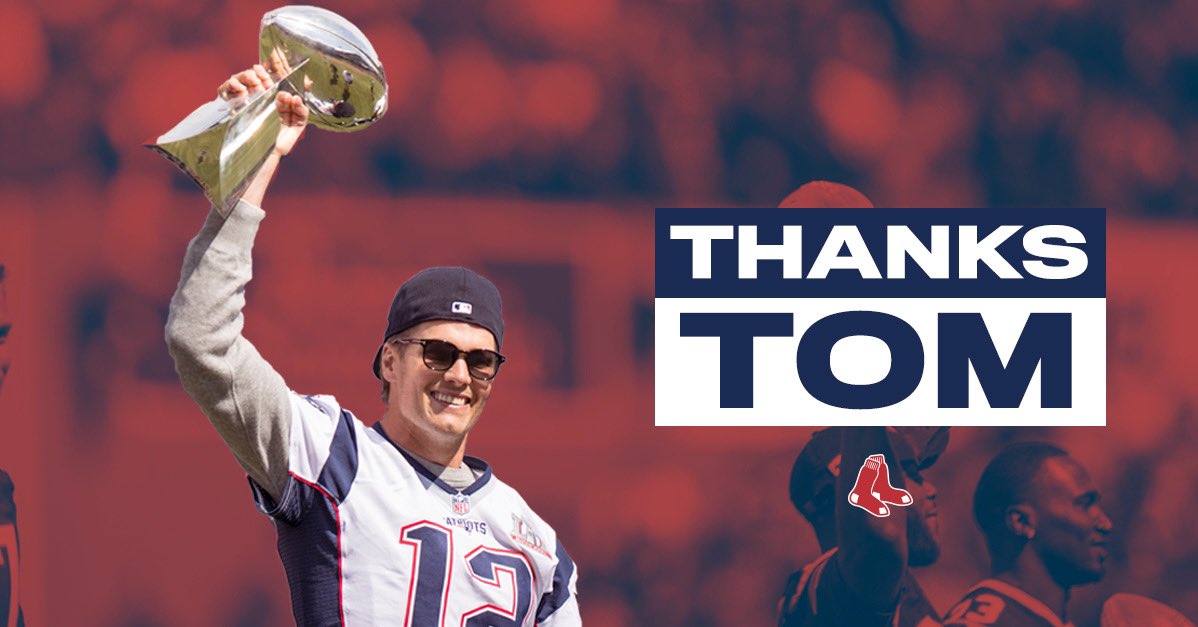 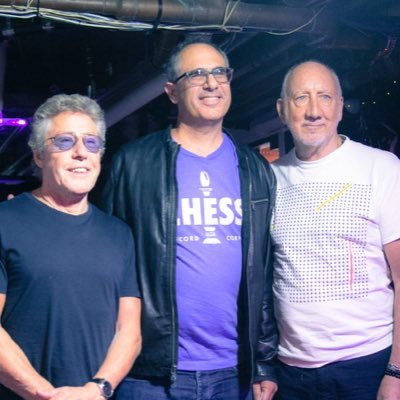 Now that Brady can technically negotiate with other teams... and I stand by my weeks-long belief that he's leaving New England... I'll give you a sense of the Patriots' likely plan at QB in the event Brady signs elsewhere: Jarrett Stidham, a fourth-round pick in 2019.
1 Like
johnlocke March 17, 2020, 4:48pm #34

From what little we know from reports of those few who have seen him at practice, I’m good with this. Gives them the ability to do something to load up for the beginning of this next era.

Can Brady help them score 40 a game? If so, they definitely will be a contender. Just depends what kind of Brady comes to the team.

I didn’t wan this, I wanted TB12 to end his career with one team, and one team only. I’ll be curious to see what he gets, but I’m almost 100% it will be a number I wouldn’t be happy paying for a QB 6 weeks younger than me.

I’m a Pats fan, while TB12 was here I was his fan…now? I won’t wish him well until he retires.

Trust me I hear you man. When Manning signed with Denver I was pretty crushed as I hoped he would finish his entire career with the Colts. I think Brady will do wonderful things with Tampa assuming their o line is good. But competing with Brees in that division won’t be easy.

If the final four in the NFC next year turns out to be Brees and the Saints, Jimmy G and the Niners, Rodgers and the Pack, and TB12 and the Bucs, Goodell is going to … well, for the sake of @Joolz, I won’t get graphic. 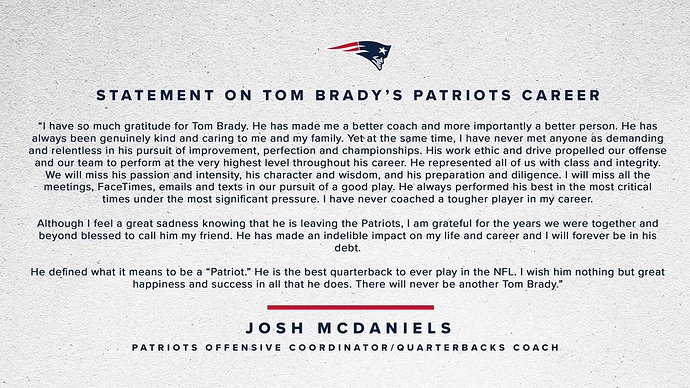 30 int’s puts a lot of stress on a defense, you cut that down to 10 and that makes it a lot better to improve defensive stats.

add in the Tom will change the offense to a lot of TE’s and clock killing drives and this defense improves.

as for the Oline - Tom gets the ball out at the same rate as Winston 2.3 seconds, but the INt vs Completion numbers tells me Winston was unable to function under pressure.