Boston will be aggressive on Tomoyuki Sugano, Japanese starting pitcher

Sugano, who posted a 1.97 ERA in 137 ⅓ innings for Yomiuri in 2020, is one of Japan’s most accomplished pitchers, having won the 2014 Central League MVP and two Elji Sawamura awards (the equivalent of the Cy Young award), in 2017 and 2018. The six-time All-Star projects as a mid- to back-end rotation piece and is expected to draw strong interest from the Yankees, Giants and Padres, according to [MLB.com’s Jon Morosi] 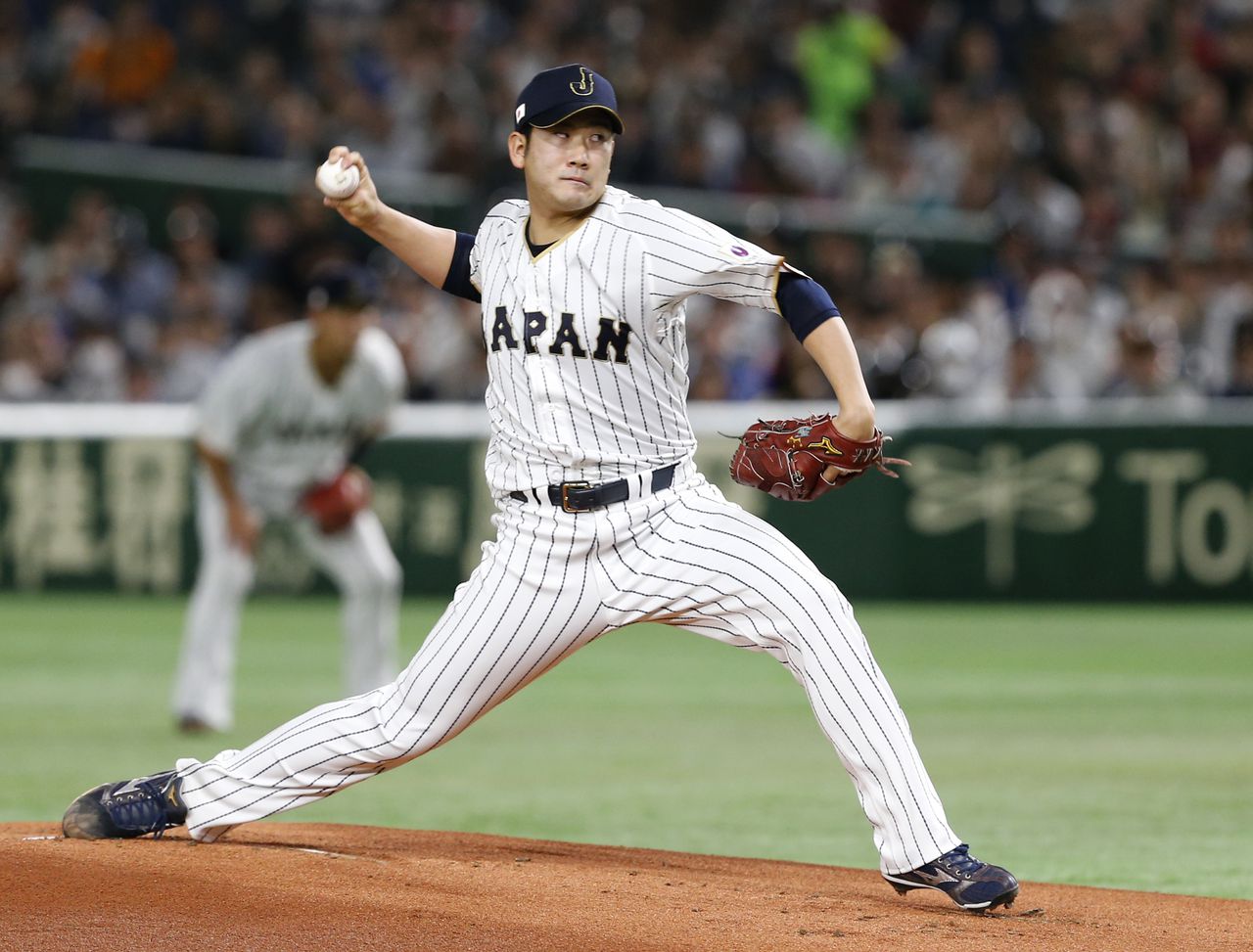 Sugano's path to the majors was formalized Monday.