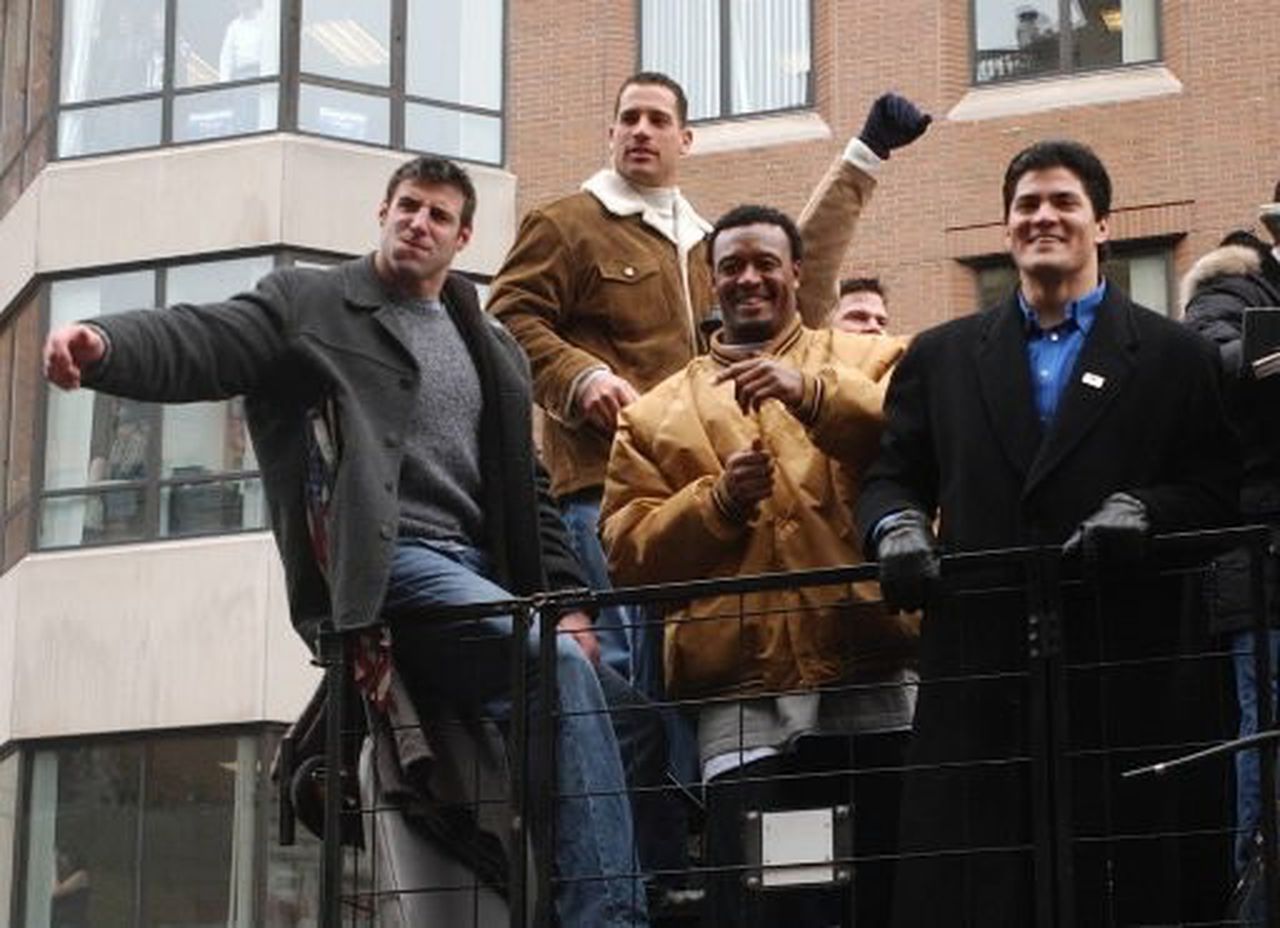 Such a bad, bad man. Jaworski probably still has nightmares. My father was a Giants fan and I grew up watching this Giants team.

As ugly as parts of this game are, I have seen no one on the field that could even come close to LT on his bad days.

No one had power and speed like him, I say only Reggie White was close for a long period of time as a front 7 but White couldn’t cover.