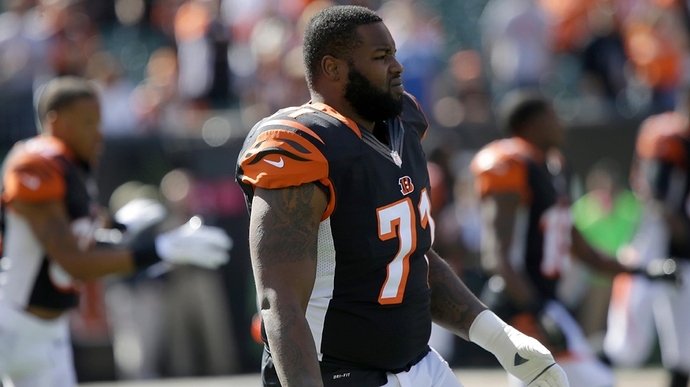 Not much room left under the Salary Cap. I wonder if he would accept a signing to the Practice Squad, with an upgrade clause if he proves his worth.