Behind the Scenes: GOT writers creating S08E05

I think I know only because I hear talk of some battle scene that was too dark to see the action. It is a Soap Opera about Dragons and stuff. 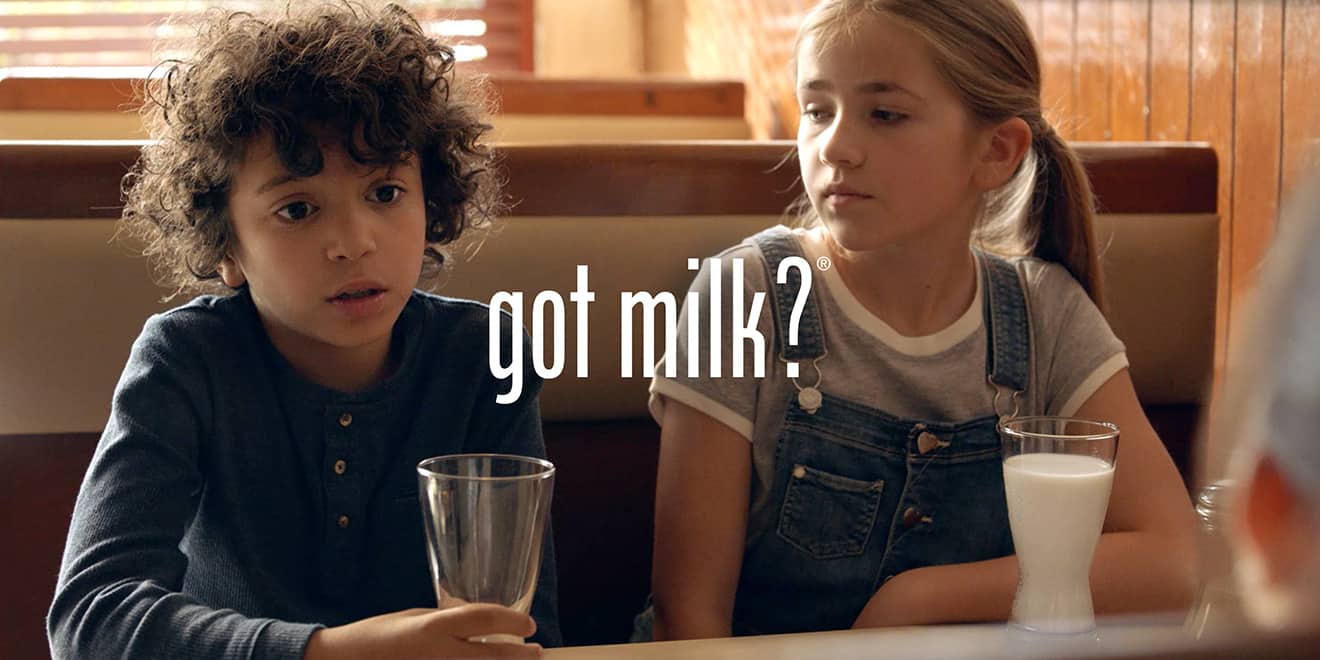 its a show about cretins? cool, I should like it, is it on Beta!?

I think I know only because…

You host costume mandatory watch parties at your house and were 100% a member of Team Targaryan, and even now you would bend the knee to Dany if she asked.

You cried a little bit every time Brienne rebuked Tormond.

You will count down the days to the GOT spinoff starring Sam and Gilly and their 8 daughters called Hey I’m The Maester.

You have written at least two fan fiction novels about how things would have worked out of Ned Stark had just stayed in the bloody north.

I’m trying to Cope with the passing of Doris Day, this is tough on me to comprehend so Que Sera Sera.

It is (or was a few seasons ago), the best show on TV.

I still maintain that Martin’s intent was for the white walkers to win and wipe out humanity. Only HBO wouldn’t let that happen. Which is why we got 10 years of build up and a final season that just basically fizzled out.

I still maintain that Martin’s intent was for the white walkers to win and wipe out humanity. Only HBO wouldn’t let that happen. Which is why we got 10 years of build up and a final season that just basically fizzled out.

Agreed. I think his ending was a giant field of grave stones.

I think now the HBO ending is the frail partnership of men that was forged when faced with desolation at the hands of the walkers now falls apart and all the silly monkeys go back to bashing each other’s heads in.

OMG I just read this someplace else…what about all those parents who named their kids Daenerys or Khaleesi over they last 10 years??? 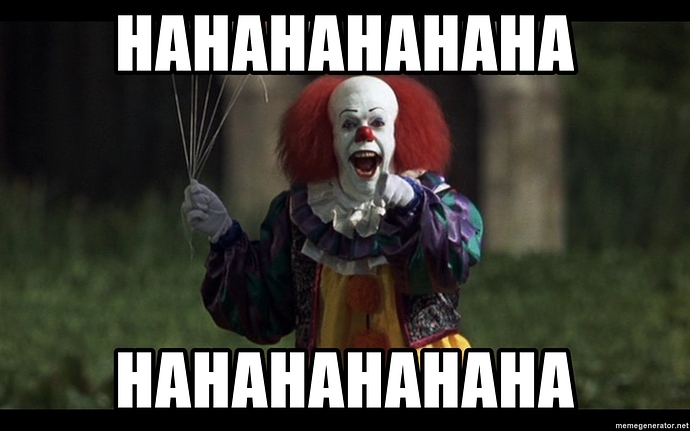 In a related story, baby names “Arya” and “Hound” on the rise.

Lol! It has some cool dragons. Lots of nudity. And other cool stuff.

Of all the shows ive watched that I would say I’ve “loved” the GOT series finale was by far the most bland. I didn’t tear up one time. He’ll I teared up a little of the SEASON finale of Arrow a couple of nights ago.

The big stabby scene…I mean who didn’t see that coming a mile away. All the goodbyes? Meh. Jon Snow back to the wall? Meh. Arya off on some grand adventure? Meh. The kings council scene? I mean I’m a little surprised they didn’t play Circle of Life from the Lion King as the camera pulled back.

This really was a great show once. Maybe the BEST show. But man if there was ever a show that landed the finale with no landing gear and only one sputtering engine, GOT was it.

Fare thee well GOT. If nothing else you raised the bar for tv shows in the future.

Just putting this here for purely selfish reasons having been a big fan of both ASOIAF and WOT. This was written by GRRM in 2010, and I want to read it, but its too long for me to read at work:

The epic tournament of fantasy champions on Suvudu is down to its final match: Ser Jaime Lannister, the Kingslayer, versus Rand al'Thor, the Dragon Reborn. They're fighting on the tourney grounds outside King's Landing... and on Suvudu:…

“I knew your Creator,” the dwarf broke in. “Lord Jordayne, he was called here.” He took a sip of wine and smiled sadly. "A good fellow, warm-hearted and generous, with a rare fine humor. He lived down south, at the Tor, and was famous for his hospitality. Lord Jordayne has been much missed by all who knew him. The tales he told will be fondly remembered by all those who heard them.