Just got the report from ESPN. Wow.

I am sad to see him go and thanks for the memories but this was the right move I think.

It really needed to happen but he is a great coach

Agreed. Doing something like this you can’t come back from. Smart ma anger but just no room in the game for cheating. Disgusting.

Police have executed a raid at Alex Cora’s home: 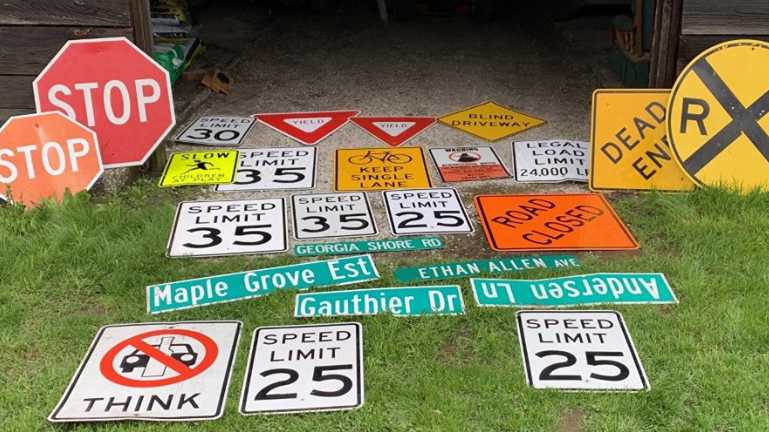 LOL @ buffoon Doyer fans who think that MLB will vacate the Astros’ and Red Sox’ championships and award both to Los Angeles.

I mean, vacating on its own would be a long shot. Even if they did, though, that would just mean that 2017 and 2018 would be officially listed as having no MLB champions.

Posted in another thread: 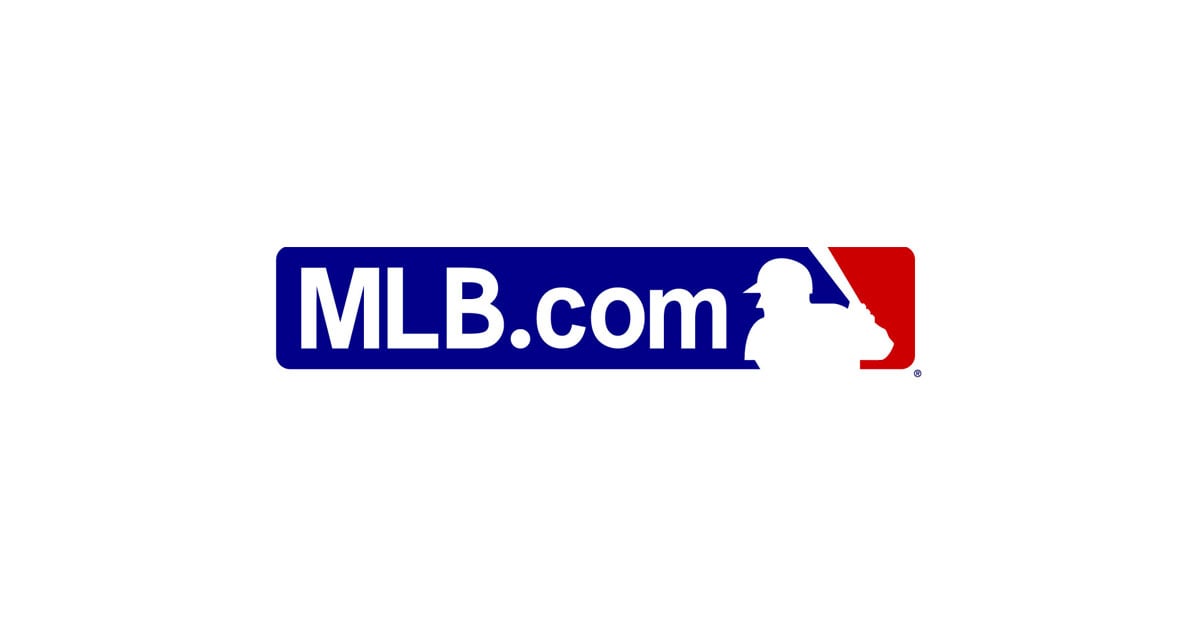 Statements from the Boston Red Sox and Alex Cora

Yup. They made the right decision Joolz.

So … if Cora was cheating throughout 2018 (and last year?), then his staff must have been in on it, too.

Does the whole get the old heave ho?

Was wondering the same thing lol.

A new manager usually wants his guys on his staff even without all the scandal. I’m sure there will be more turnover once a replacement is chosen.

A new manager usually wants his guys on his staff even without all the scandal. I’m sure there will be more turnover once a replacement is chosen.

On one hand, assuming the Red Sox were stealing signs in 2018, you don’t want to shame staff members who had nothing to do with it, and firing them now (for cause) could get messy from a litigation standpoint.

On the other, you might be incentivized to fire any staff members who were complicit in the alleged scheme for cause, because that probably means you don’t have to give them much of severance package. Even then, you would probably need the results of the league’s investigation in hand to defend yourself in court.

So yeah, I guess the wise course of action would be to cut these people loose, whether guilty or innocent, with a golden parachute under the guise of “the new manager wanted a new staff.”

too late to get a new staff in place, bring in Tek, add a couple guys but maintain so much of what is here.