There are always things that can be done to message the cap but these recent signings lead me to think Brady is not in the plans. And to be quite honest, I don’t know, even after all the insane excitement, clutch drives and glory he has helped bring to this region that I want him back.

It’s not because of his performance last year which I found pretty damn good just statically for his age and the disaster that was the offense through injury, retirement and chaotic flux at wide receiver. He did still put up over 4 grand in yards and 24 touchdowns to 8 interceptions.

But there was something off. Didn’t see the joy in winning at the press conferences or the laid back style we often saw. And I think that change in personality affected team chemistry somewhat. I mean he sets the tone of the culture in the locker room to a large degree.

I am not one who killed him over skipping OTA’s but the further we get the more that was the beginning of a picture being painted of a player who just wasn’t happy.

I believe he was fully engaged, that’s his nature but I think something was taking a toll on him. Not sure what it was if anything.

I’m just sure what to think about him coming back at this point.

The Bills are going to be good!!

They sure are on the way up in many ways and even though they are in our division I have never found any hate for them.

Good stuff they are building.

I think that BB was going to trade Brady instead of Garrappolo and Kraft nixed it. That set everyone on edge…Brady because he felt disrespected about being traded…BB because he fancied himself to be in charge.

I coukd see BB capitulating at the time with the caveat that there be a defined jump off point for the organization. And here we are.

The Bills are going to be good!!

The Bills formally have no excuse.

5 posts were split to a new topic: Patriots sign Damiere Byrd to a one-year deal

Former Pats’ defensive lineman Danny Shelton is signing with the Lions on a 2-year deal for $8mil, per @RosenhausSports.
sprocketboy March 18, 2020, 2:54pm #89

Wow, Flores and Patricia are sure raiding NE’s Defensive cupboard.

This is a flip of late-round picks. twitter.com/RapSheet/statu…

Patriots have agreed to trade veteran safety Duron Harmon to the Lions, as @RapSheet 1st reported. Harmon was entering the last year of his contract; would have counted $5.75 million on the salary cap. He brought leadership and smarts, among other things, in a No. 3 safety role
TheEvilPrince March 18, 2020, 5:02pm #91 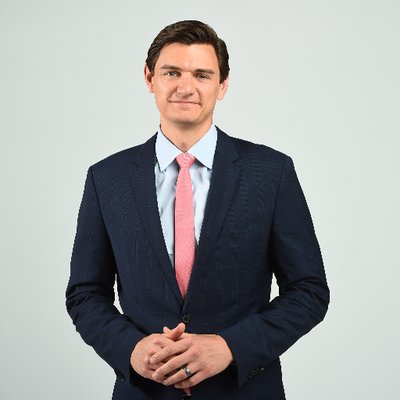 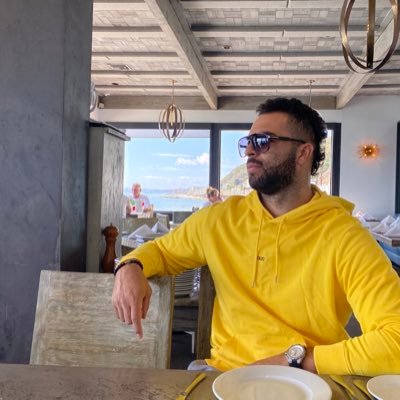 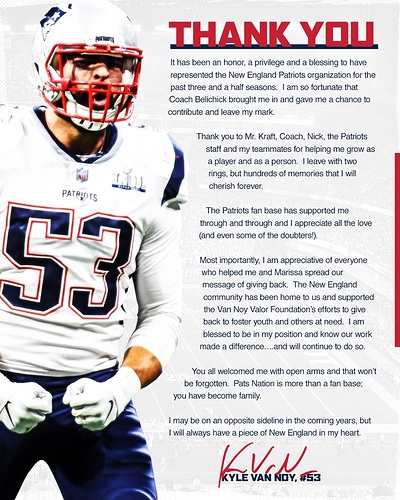 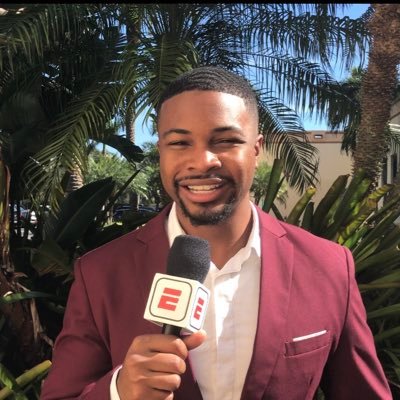 Dolphins agreed to a deal with former Patriots LB Elandon Roberts, per source.

Who I believe was the last unique player to ever catch a TD pass from Brady with the Patriots. Number 77 on the list.

Sad to see him go. I really enjoyed his play at multiple positions last year.

He was a RFA wasn’t he? If so what’s the compensation for the Pats?

Wow, Flores and Patricia are sure raiding NE’s Defensive cupboard.

Go get tested and self-quarantine. I don’t want that cough anywhere near my favorite messageboard. 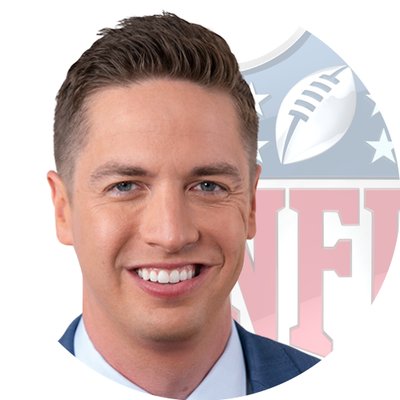 The #Giants are bringing in a familiar face for coach Joe Judge, as former #Patriots special teams ace Nate Ebner is set to join NYG, source said. The ex-rugby star had been with New England since 2012.
← previous page next page →