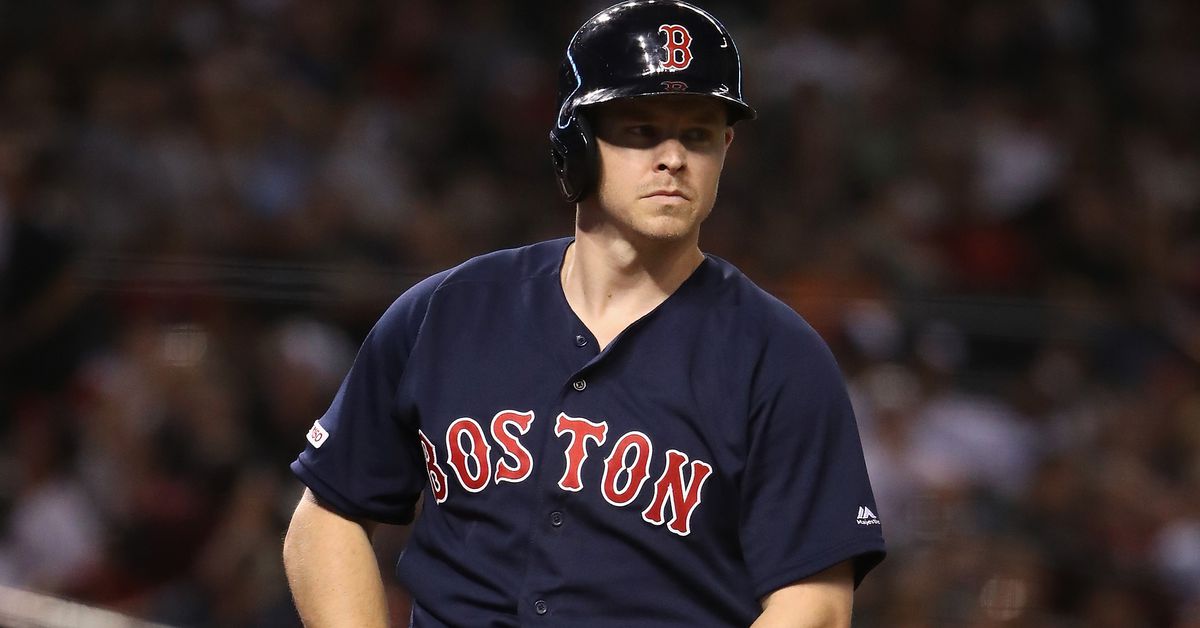 Tzu-Wei Lin and Marcus Walden come up from Pawtucket. 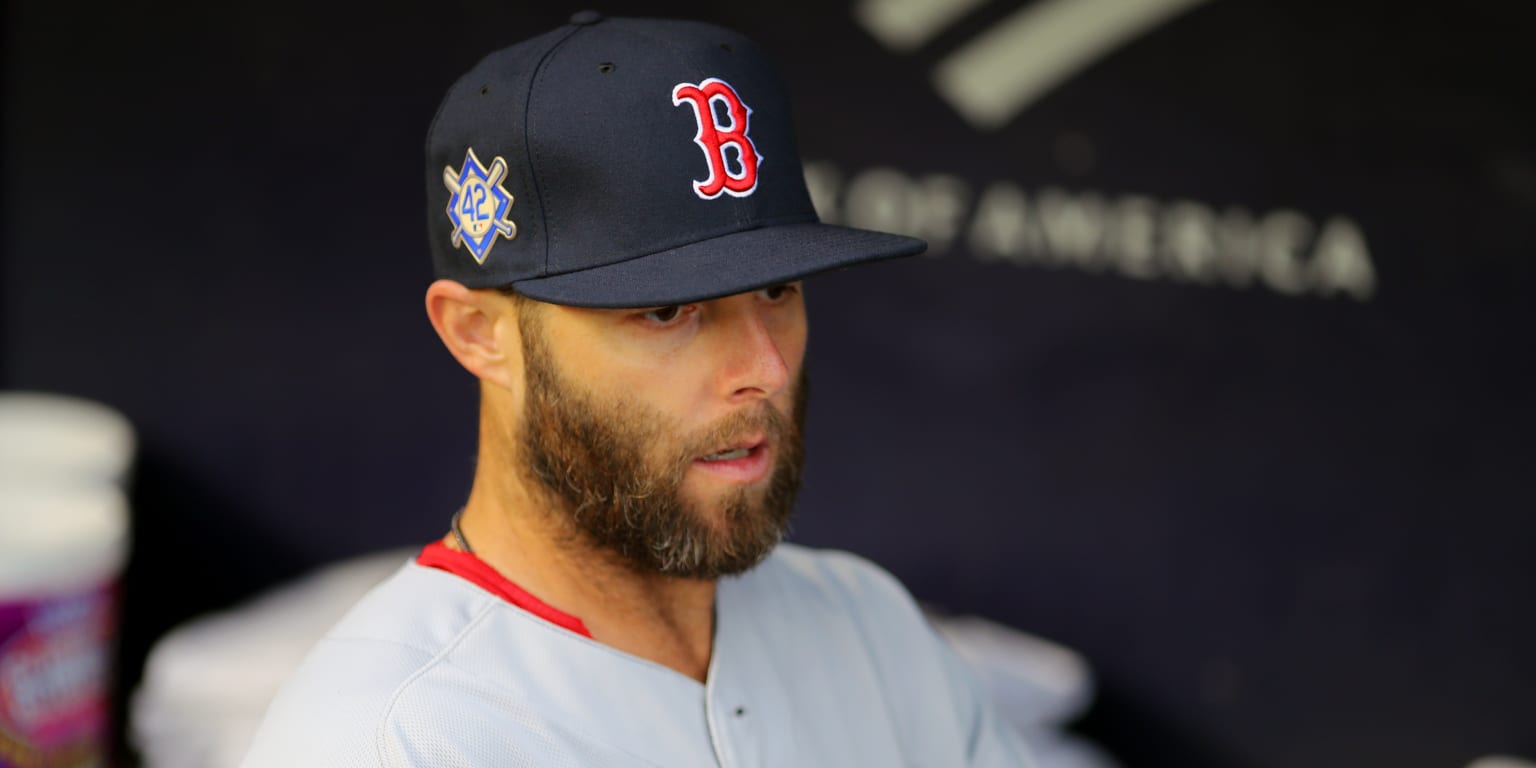 As if another loss wasn’t tough enough, the Red Sox also lost Dustin Pedroia again on Wednesday night. At this point, it’s hard to say how long Pedroia will be sidelined by the discomfort he felt in his problematic left knee, which led to him...

I think it might be time to “Old Yeller” Pedroia.

Pass me the shut gun Travis, this ones rabid.

Had a friend ask me if I thought Pedroia’s return and the horrid Sox season to date had any connection. Coincidence?

I think so, he gives the impression he is a little bitch. 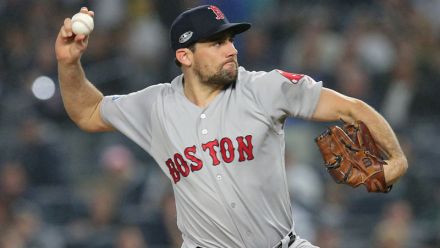 The Boston Red Sox got some bad news Saturday morning. Starting pitcher Nathan Eovaldi was placed on the 10-day injured list with a loose body in his right elbow, the Red Sox announced. Left-handed…

His unique elbow is the best.

Price has another boo-boo. Hey, where’s NG? I miss her. 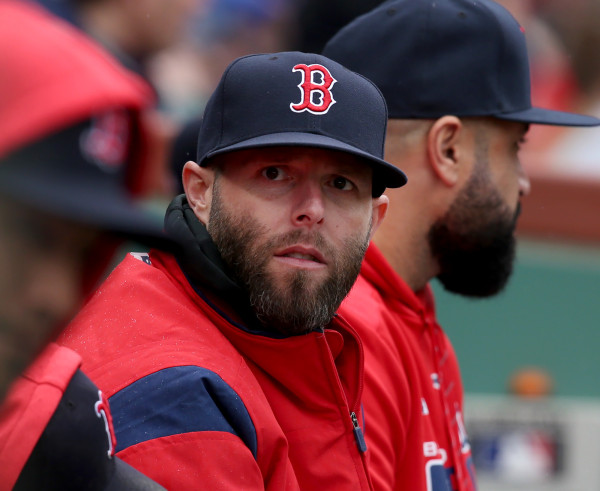 Dustin Pedroia removes himself from rehab game with knee discomfort

HOUSTON — Dustin Pedroia had to take himself out of a rehab game with Double-A Portland on Friday night because of knee discomfort. Already on his third attempt to come back from left knee is…

It may be time for Pedroia to either:

BOSTON — Dustin Pedroia sat in between Alex Cora and Dave Dombrowski with his arms crossed on Monday. You could see him slowly exhale as he 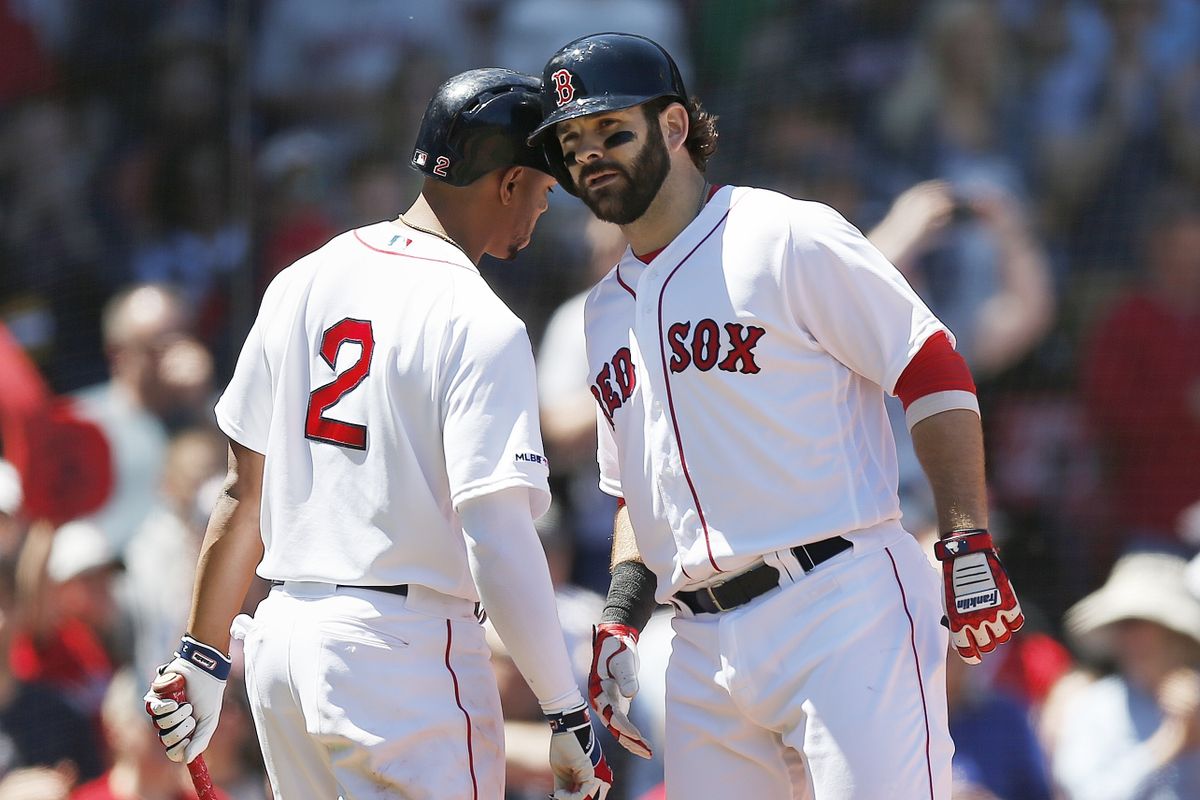 Boston made a series of roster moves before its game against the Indians on Wednesday night.

BOSTON, MA – Prior to tonight’s game against the Chicago White Sox, the Boston Red Sox announced the following roster moves:

· Right-handed pitcher Steven Wright was reinstated from the restricted list.

· To make room for Wright on the 40-man roster, the Red Sox transferred right-handed pitcher Nathan Eovaldi to the 60-day injured list.

President of Baseball Operations Dave Dombrowski made the announcement.

Thornburg has been released after refusing a minor league assignment.