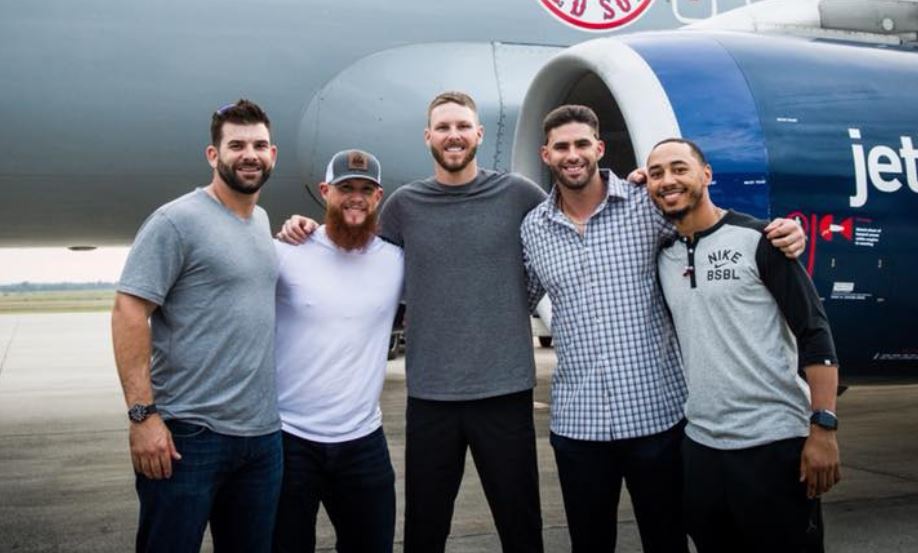 Nice looking bunch of guys there. Look at those smiles.For some reason I thought Craig was taller or either the others are freaking tall. LOL

Nice looking bunch of guys there. Look at those smiles.For some reason I thought Craig was taller or either the others are freaking tall. LOL

That’s pretty tall for a leprechaun 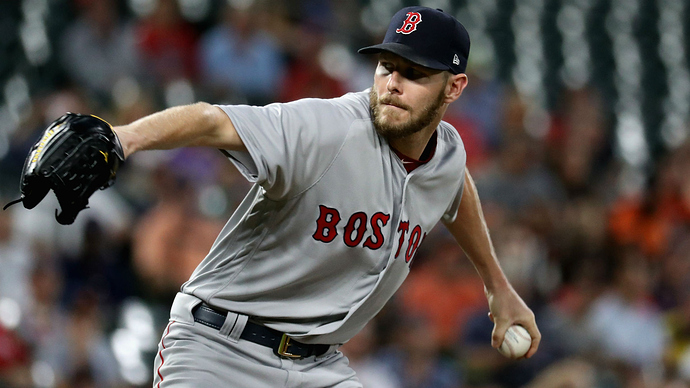 Tuesday's game (8 p.m. ET, Fox) marks only the second time in All-Star history that starting pitchers have faced off in consecutive years.

Rainy game may piss off a lot of players with planes waiting to take them away!!!

Sales better not warm up unless it is going to a game.

WASHINGTON – The ball wasn’t flying out of Nationals Park quite as frequently as it did during Bryce Harper’s heroic hometown homer binge a night earlier, but it was flying all the same in a dinger-driven, record-breaking 89th All-Star Game presented by Mastercard on Tuesday night.

In the end, the two standout swats were the back-to-back solo shots hit by Astros teammates Alex Bregman and George Springer – off a Dodgers pitcher (Ross Stripling), no less – in the top of the 10th inning of what became an 8-6 victory for the American League.

After J.D.'s first hit of the game I changed the channel. Just couldn’t handle the Fox announcers and the inane banter. 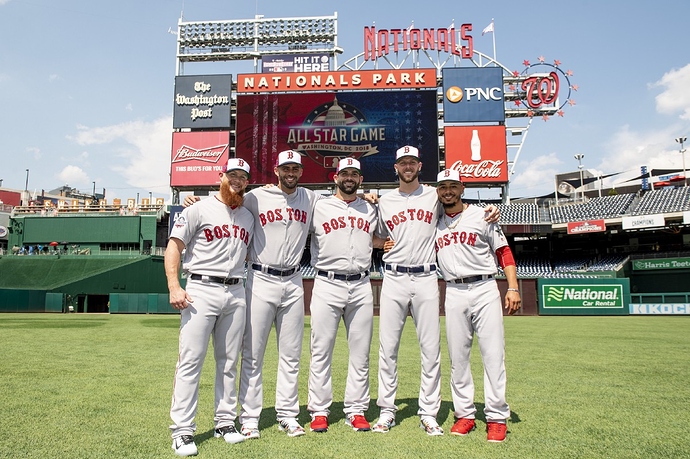