One issue: Good Omens is on Amazon Prime 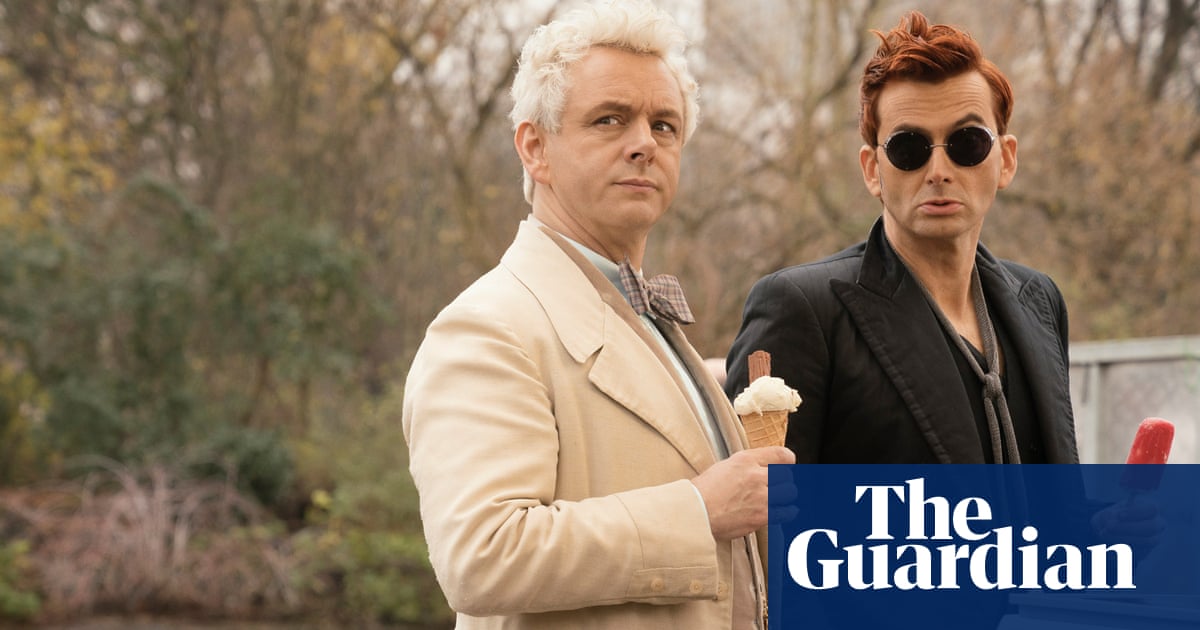 They should turn the names and addresses on those petitions over to the Election Commission, so all the signers can be banned from voting due to mental incompetence. 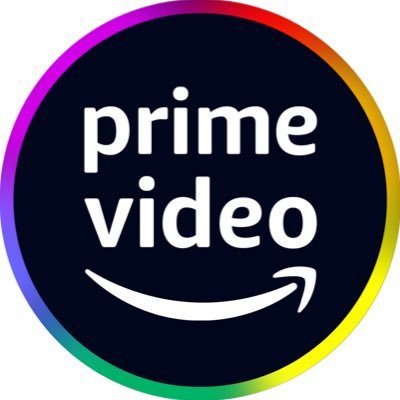 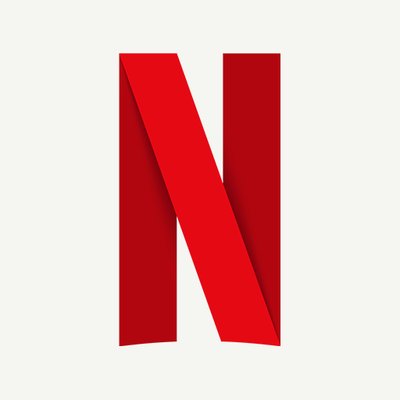 ok we promise not to make any more twitter.com/guardian/statu… 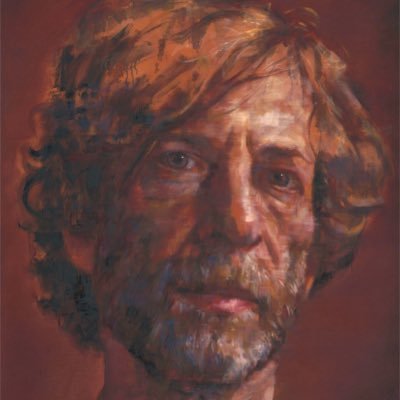 I love that they are going to write to Netflix to try and get #GoodOmens cancelled. Says it all really. twitter.com/wdebruinjr/sta…

I’ve seen commercials for it. Why don’t the Christian groups just wait a few months and let it get canceled?

With this stupidity, they’ve pretty much guaranteed it will get a ratings bump … maybe long enough for it to last at least a year.

I watched all 6 episodes. I wanted it be great, but it wasn’t. It wasn’t awful, it was just sort of ok. Like a 6 on a scale of 1 to 10. It sort of played like a 6 hour long episode of Dr Who. Which makes sense because David Tennant. And I don’t mean that as a negative thing. It just seems like for all the hype Good Omens should have been better.

For a couple of writers whose niche was “funny” I found most of the humor in the show to be fairly bland and even forced at times. I mean the concept of Heaven and Hell losing track of the anti Christ baby seems like a good platform on which to build some solid jokes, but for the most part they settle for people with silly names.

Maybe 30 years ago when the book was published the writing was more edgy or something. Or maybe the show just left out the really humorous parts of the books.

Either way I’ll need some real convincing to watch season 2, if there is one.